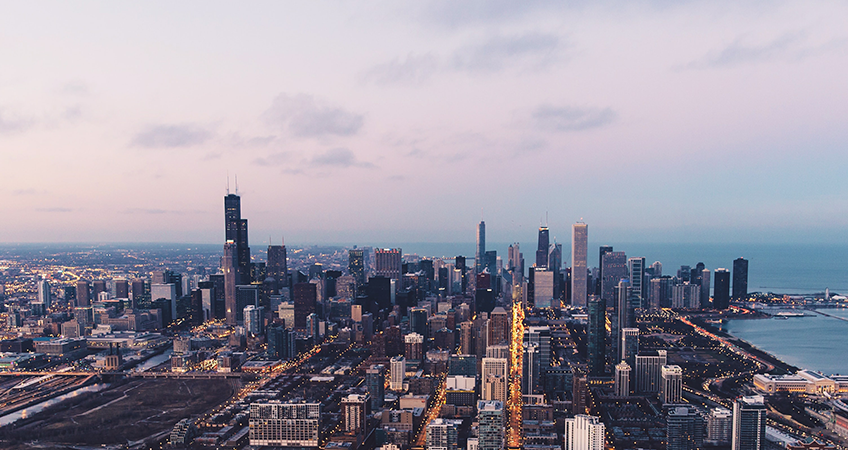 A high-rise apartment building is being proposed for a vacant lot near the South Shore Cultural Center, a project that was called for in a quality-of-life plan for the neighborhood unveiled late 2022.

Developer Model of Transformation Design and Development wants to build an equitable transit-oriented development at 7162 S. Exchange Ave. near the South Shore Metra station. The plans call for a 22-story, 153-unit high-rise building on the property, which was once home to the Food Exchange supermarket.

The proposal, dubbed the XChange, is in its early stages as the developers pursue zoning approval from the city and financing for the project, they said. The estimated cost of the development is US$61 million.

The developers presented their preliminary plans Monday to area council leaders with the Neighborhood Network Alliance.

Model of Transformation will reapply for a Chicago Recovery Grant before the Feb. 24, 2023 deadline after being denied on a previous application and will pursue state capital grants, clean energy financing, community investments and crowdfunding among other funding options, the developers said Monday, Jan 9, 2023.

For more on this story, go to Block Club.