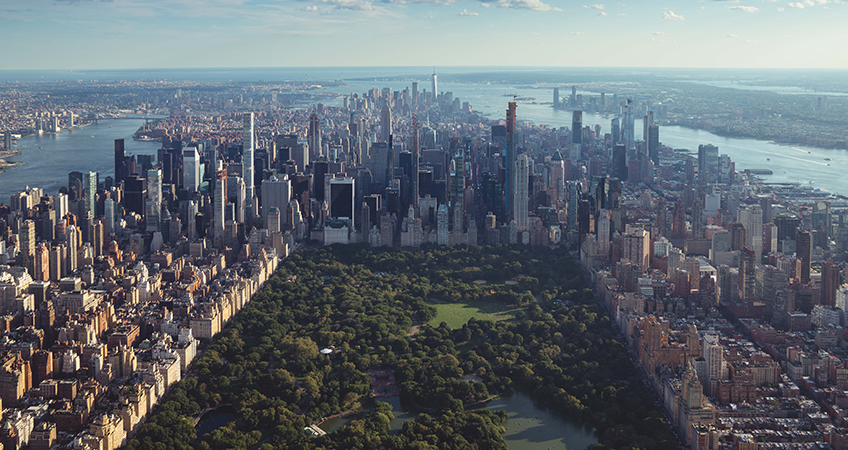 Initial proposals call for a skyscraper that could rise to roughly 1,350 feet (411 meters) with 51 office floors and seven terraces, according to people familiar with the matter who asked not to be named discussing private information. Citadel will occupy about 54 percent of the office building, which will be designed by Foster + Partners, the firm founded by Norman Foster. The tower is expected to be completed in 2032.

The tower’s height would make it among the tallest buildings in the city, on par with JPMorgan Chase & Co.’s new headquarters in Midtown that is under construction, as well as One Vanderbilt, a skyscraper near Grand Central Terminal. The latest potential addition to the skyline is a sign that for all of New York’s struggles after Covid, finance firms are committing to the city.

Citadel’s success has boosted Griffin’s personal wealth, which is estimated at US$29.1 billion, according to the Bloomberg Billionaires Index.

Last month, Citadel confirmed plans to construct a tower at 350 Park Ave., a 1.7 million-square-foot (158,000 square-meter) building that would replace three properties in that area. The firm has been working with developers Vornado Realty Trust and Rudin Management Co.