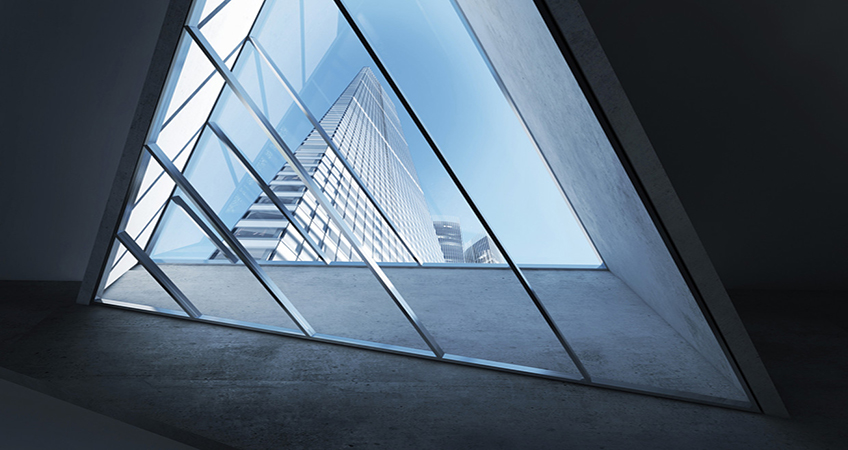 The 405-meter One Tower in Moscow is set to become one of the tallest residential buildings in Europe, the deputy mayor of Moscow announced as he presented the ambitious project at the Moscow Urban Forum.

“Today we’re presenting the project of the tallest residential tower in Europe,” Moscow Deputy Mayor Marat Khusnullin said on 5 July 2019, adding that pre-construction works have already started. The 101-floor building is set to be completed in 2024.

One Tower will have unique functional, visual, and technological features, and will be unique both in Russia and Europe, according to First Deputy General Director for Development of Mosinzhproekt Albert Suniev.

The author of the project, Sergey Skuratov Architects, said the building will include good views of Moscow’s landmarks, alongside retail space, restaurants, and daycare for children.

“One Tower will have unique functional, visual, and technological features.”

Moscow city authorities approved construction of One Tower in 2018. More than 2,000 workers will work on the site. The completed skyscraper will offer its residents and tenants a total area of 8,000 square meters, with an observation deck above the high-rise apartments on floor 100.

While the new skyscraper might become the tallest residential complex, it will not surpass the Lakhta Center in St. Petersburg, which was completed in October of 2018. That 462-meter skyscraper will host the headquarters of Russian energy giant Gazprom and is set to open its doors within a year.

For more on this story, go to RT.