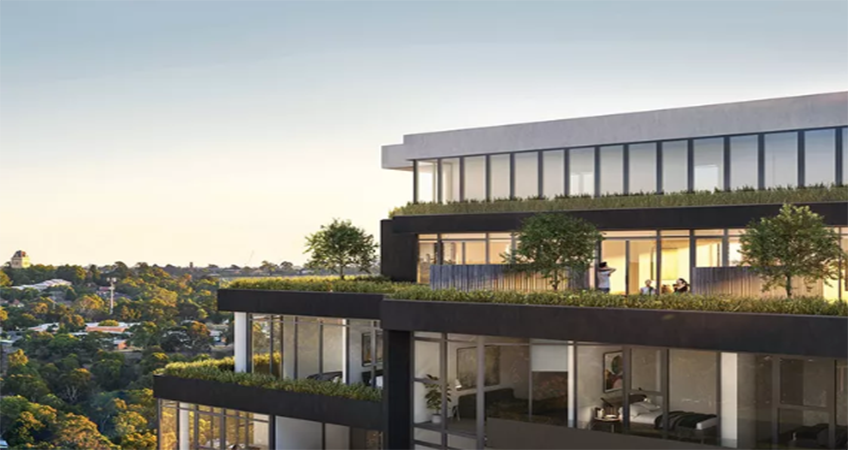 Melbourne-based developer Caydon has received the go ahead for its AUD$300 million (US$209 million) mixed-use residential project located on the former site of Amcor Paper Mill in Melbourne’s inner north-east.

Caydon’s land parcel sits within the former Amcor Paper Mill site which spans a total 16.5 hectares, located on the corner of Heidelberg road and the Chandler Highway, and extends down to the Yarra River.

Amcor sold the paper mill for AUD$120 million (US$83.7 million) to a joint venture between Alpha Partners and private developer Glenvill, who controls up to two thirds of the major site after Amcor ceased production of the papermill in late 2012.

Joe Russo’s Caydon Group has an AUD$4 billion (US$2.8 billion) development pipeline, with projects in Australia and the United States spanning the residential, commercial, retail, and hotel sectors.

“There is a large demand for convenience and connectivity,” Stratton said.

“We’ve been able to make this picturesque area of Alphington accessible to buyers of all ages and budgets.”

Construction is expected to kick off within the next 12 months.