Mr. Wei Zhang joined Gemdale Properties & Investment Corporation Limited in 2019 as the Deputy General Manager of Office Management and the General Manager of Gemdale Viseen Tower. He is responsible for managing over 1.3 million square meters of office projects under construction and in operation. While Mr. Wei Zhang was in charge of the Shenzhen Gemdale Viseen Tower, it gathered six Fortune 500 companies including Intel, Nvidia, Flex, Panasonic, Tencent and BASF, and more than 20 listed companies and technology unicorns in the fields of artificial intelligence, chips and robotics, etc. In March 2022, Shenzhen Gemdale Viseen Tower won a CTBUH award of excellence in the Best Tall Buildings (200-299m) category. 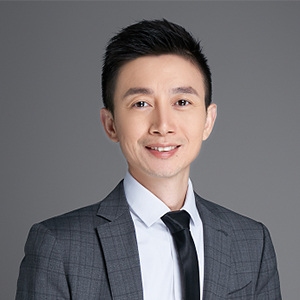