Vincent Jean-Pierre became a Managing Director with Unibail-Rodamco-Westfield Group in 2021. He first joined the company in 2004 as Program Manager, then Program Director. In 2007, he took over the management of the Majunga Tower project in Paris La Défense, which he led until its delivery. In 2012, he was appointed Director of Development Offices and then Director of Development. In 2018, he was promoted to Deputy Managing Director of the Offices, Hotels and Mixed-Use Projects Europe division. Vincent Jean-Pierre is a graduate of the Ecole Centrale Paris. 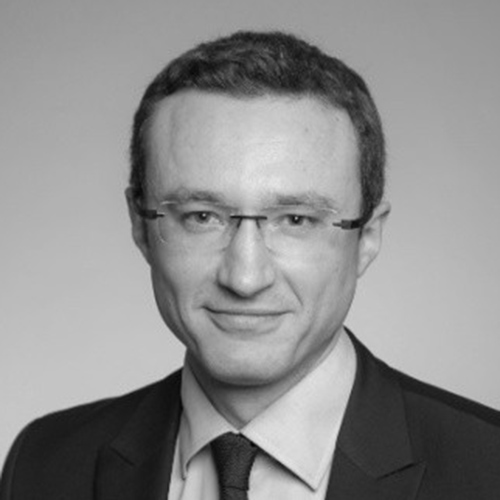