Ricardo Henoch is an Associate at Skidmore, Owings & Merrill (SOM). He has been involved in the structural design of several award-winning projects the United States and abroad. His portfolio includes high-end residential, commercial, retail, academic, and research projects. Ricardo led SOM’s research on an innovative Post-tensioned (PT) flat-plate gravity framing system that allows for efficient approaches in new construction. The importance of this research lies in reducing embodied carbon compared to conventional reinforced concrete framing systems.
Ricardo holds a Masters of Science in Structural Engineering from Stanford University. He is a member of several engineering associations across the nation including the Structural Engineering Association of Northern California (SEONC), American Society of Civil Engineers (ASCE), American Concrete Institute (ACI), and the Post-Tension Institute (PTI). 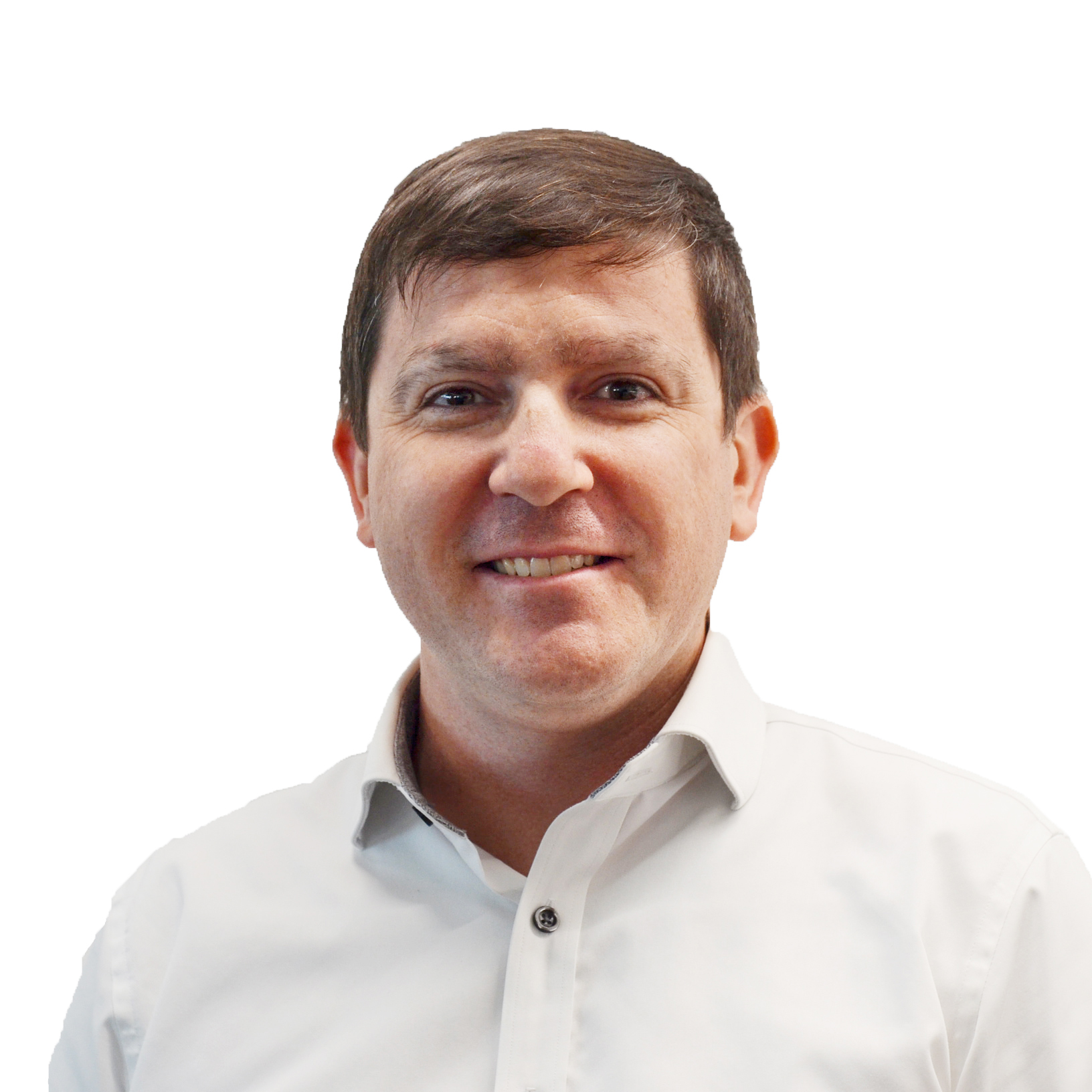