Michael Wiseman is Head of Office Leasing at British Land with responsibility for all workspace leasing, including Storey, across the 7.5m sq ft London portfolio.

Michael has been in this role since 2016, having joined British Land in 2011 and previously worked as Development Director with a focus on mixed use development in Central London. Leading on developments at Norton Folgate and Broadgate, Michael was responsible for a development pipeline of in excess of 2m sq ft in and around the City of London including 100 Liverpool Street, 1 FA and 2 & 3 Finsbury Avenue Square.

Michael has previously worked at ING Real Estate Development UK, Knight Frank and Oak Holdings. Michael is a member of the Royal Institution of Chartered Surveyors. 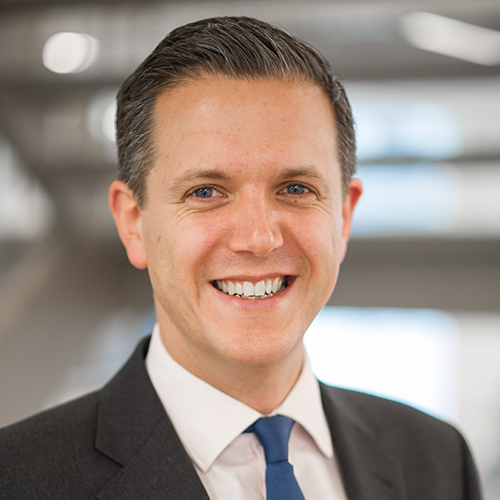