Doug Hocking has more than 25 years of experience in architectural design and has worked on some of Kohn Pedersen Fox’s most respected and well-known projects. As Design Principal, Hocking has led several projects in New York City, including 505 Fifth Avenue, a project prominently sited overlooking one of the city’s most treasured areas, Bryant Park. Also, in New York City, Hocking was involved in 27 Wooster Street in SoHo and 390 Madison Avenue. Hocking has been an adjunct professor and studio instructor for many schools, including the University of Hawaii and the University of North Carolina. 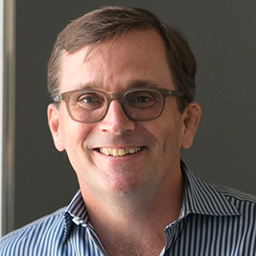