Ash Low is a registered architect in New York and a Preconstruction Project Manager specializing in facades for New York based construction company Urban Atelier Group. She is currently working on the USPS Morgan North Postal Facility and a new 40 storey tower in Brooklyn.

Prior to working at UAG, Ash worked for facade consulting firm Vidaris, Monk Mackenzie (NZ) and Skidmore, Owings and Merrill. Throughout her career Ash has worked on large scale commercial, mixed use and residential projects.

Before leaving New Zealand in 2014 to pursue the Advanced Architectural Design program at Columbia University, Ash worked for a large commercial architecture firm called Warren & Mahoney. She is also an alum of the University of Auckland where she received her Master of Architecture (Prof). 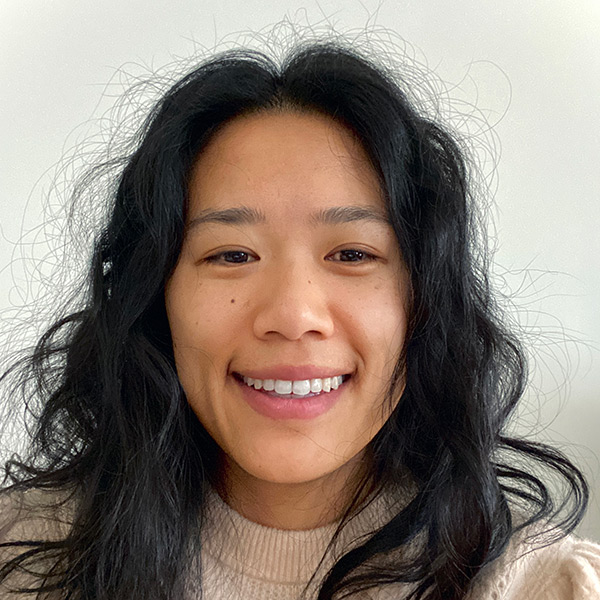