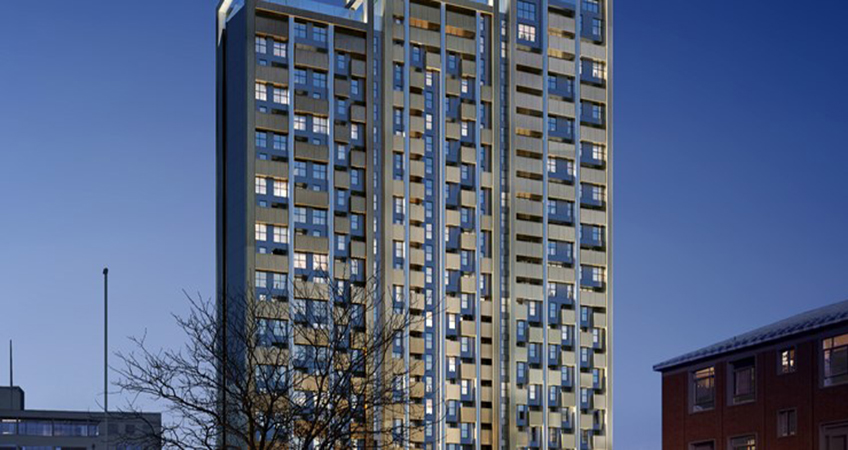 UK-based construction firm Ardmore has been awarded a EUR£100 million (US$1.12 million) contract by R&F Properties to deliver the first phase of Queen’s Square regeneration scheme in Croydon, London, UK.

In 2017, R&F Properties acquired the 5.5-acre (2.2-hectare) site which sits opposite to the Town Hall and Queen’s Gardens on Katharine Street.

The master plan includes the redevelopment of the Nestle Tower, St George’s Walk, and the Grade II listed Segas House. The area includes several buildings, mostly from the 1960s, made up of shops on the ground floor and offices above.

R&F sales and marketing director Michael Purefoy said: “After almost two years of hard work bringing this fantastic project to its current status, we are delighted that we are now at a stage where Queen’s Square as a development can really start to take shape. After many years in which there has been little movement on this site, it is exciting to start construction works so soon after demolition works were completed.”

The project’s first phase includes the conversion and extension of the two existing office buildings, including the 25-story Nestle Tower, into a series of residential buildings of up to 28-stories high, offering 288 new homes.

Ardmore claims to have developed a plan that will deliver new homes while maintaining the existing public access beneath the building to the neighboring St George’s Walk shopping plaza.

The company recently started construction and is carrying out extensive work under a pre-construction services agreement.

Ardmore director James Byrne said: “The redevelopment of Queen’s Square is one of South London’s most iconic projects. I’m absolutely thrilled that R&F has chosen Ardmore to deliver such an important project. We’re looking forward to helping them realize their ambitious vision of delivering 300 high-quality new homes.”

The second phase of Queen’s Square will include the redevelopment of most of the site to provide a new town square opposite to Town Hall, along with a range of commercial uses including shops, restaurants, offices, and other workspaces on the ground floor with new homes above.

For more on this story, go to World Construction News.