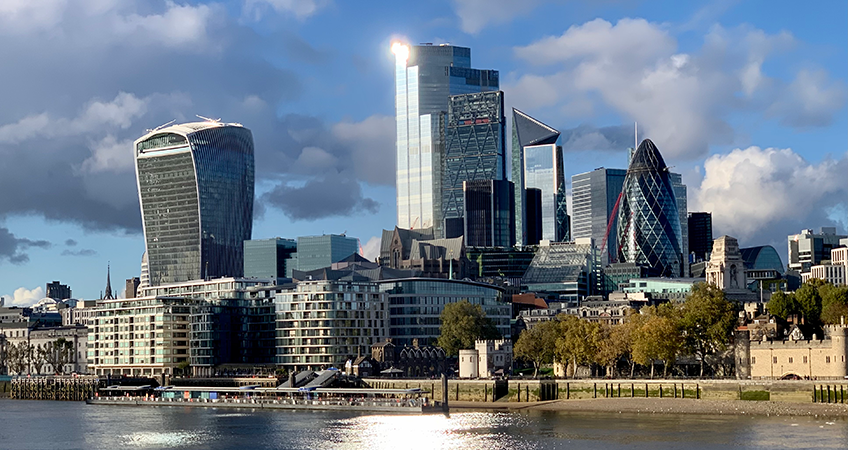 The new owners have since appointed AHMM to design a six to 21-story office building, according to a pre-application document written by Hackney Council. The building would feature angled façades and step-back from the sixth floor, with terraces at every level above, under early plans.

Both Make and AHMM’s scheme include the demolition of the existing 1962 Technico House, which includes an entrance canopy and brown windows added by Richard Seifert and Partners in 1986. The schemes would also raze the 1986 London Stock Exchange Building, designed by Llewelyn-Davies Weeks.

The AHMM scheme features around 40,000 square meters office space as well as ground floor retail spaces. The AJ understands a detailed planning application for the scheme will be submitted to Hackney in the next two months.

The tower will join an emerging cluster of high-rises around Shoreditch, with Foster + Partners’ 50-storey Principal Place and Kohn Pedersen Fox’s 33-storey One Crown Place already been built, and Perkins + Will’s 40-story The Stage nearing completion.