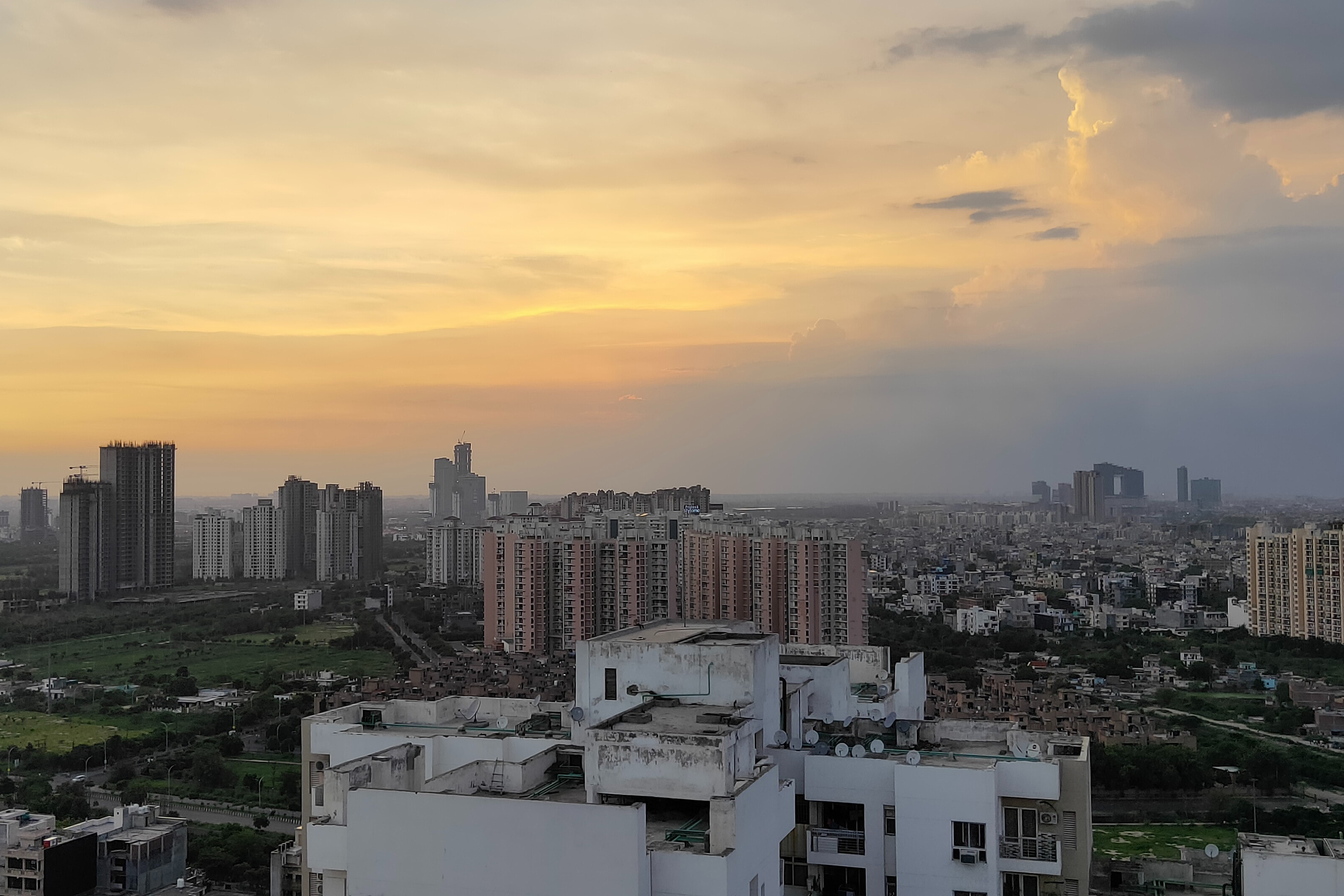 The twin towers has had a delay in the process for rigging Supertech's twin towers with explosives, which were scheduled to begin on August 2nd. It has been deferred due to the lack of some no objection certificates (NOCs) mandatory for their demolition. With the Supreme Court's deadline for the tower's demolition being August 28, Nodia had been originally scheduled for completing demolition on August 21. According to officials in the know of the developments, the charging, and filling of explosives in columns of the skeletal structure would have taken around 15 days for the job to be completed safely. It is undetermined when the process will start.

For the demolition, over 3,500 kgs of explosives will be filled within 9,400 holes drilled in the columns and sheers of the 100 meter-tall structure. Supertech's Apex and Ceyane towers were ordered to be brought down August 2021 by the Supreme Court, which noted that the structures had come up in violation of building norms.

For more on this story, go to Dailyhunt.