CTBUH Taiwan hosted an event called “Global Tall: Skyscraper Trends, Drivers and Challenges” at TAIPEI 101 -- winner of the CTBUH Tall Building Performance award in 2016 -- to discuss the global trends of skyscraper construction, as well as the challenges and solutions associated with their growing presence. The forum saw valued guests from industry participants, government agencies and academia, including: Dick Leung, Board Member, TAIPEI 101; Joseph Chou, Chairman, TAIPEI 101; Shih-Chieh Hsu, Taiwan Architecture and Building Center; Erdal Elver, President and CEO, Siemens Ltd Taiwan; Ching-yu Yao, Counselor and Executive Secretary, International Affairs Advisory Council. The guests also comprised developers of skyscrapers in the Xinyi District; senior officers of foreign businesses and representatives of the architecture profession such as C.Y. Lee & Partners, the firm that designed TAIPEI 101. The audience gathered in an exciting discussion about the trends and challenges of skyscrapers worldwide.

In his opening speech, CTBUH Advisory Group member Joseph Chou, Chairman, TAIPEI 101, said that as a member of CTBUH for more than a decade, he was excited to continue engaging with tall building industry stakeholders through the CTBUH platform.

Chou introduced CTBUH Executive Director Antony Wood, who delivered a speech about trends and challenges of the burgeoning skyscraper industry, which is bolstered by a continued influx of people into urban areas. The future challenge of skyscrapers lies not in their height, but in how they contribute to the creation of the sustainable vertical city.

During his speech, Wood mentioned several skyscraper trends observed globally. Since 1960, completion of tall buildings measuring 200 meters and above has increased rapidly on a yearly basis; in the 1990s, an average of 11 tall buildings were built each year; and in 2017 alone, a total of 144 tall buildings were built, which was more than 10 times greater than the 1990s. North America used to account for 80% of world's 100 tallest buildings in 1990, but this percentage had been reduced to 16% by 2017, indicating a significant shift towards Asia and The Middle East. Another global trend was the competition between cities for increased height: e.g. the currently under construction Jeddah Tower is estimated to reach 1,000 meters at its completion – equivalent to the height of two TAIPEI 101 buildings.

However, skyscrapers also present many challenges to the urban environment, such as the over-commercialization and homogenization of cities. According to studies conducted by the United Nations, more than one million people worldwide migrate into cities on a weekly basis, and a sustainable, vertical city would be a better residential solution compared to suburban areas if architects can find ways to create green space at height and establish horizontal connections between public space and buildings, therefore developing a three-dimensional community where humans are able to co-exist with natural elements. 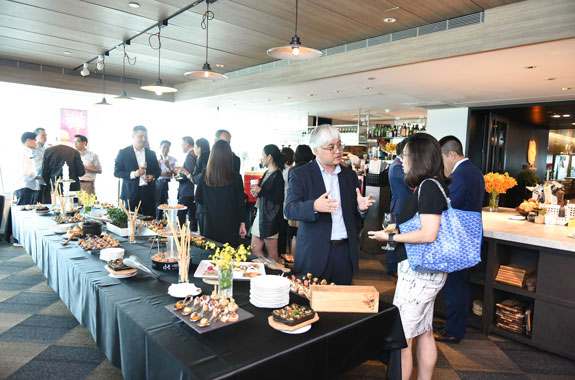 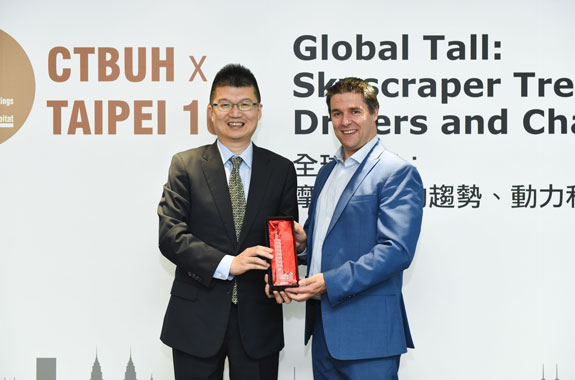 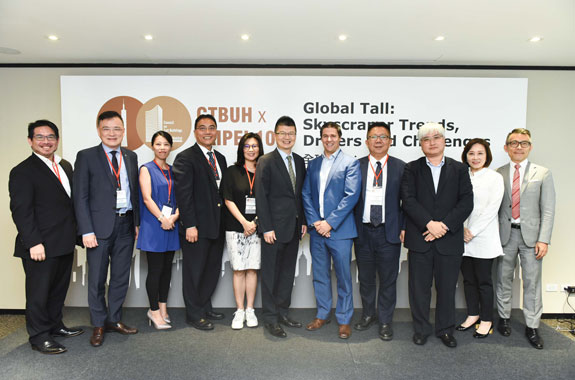 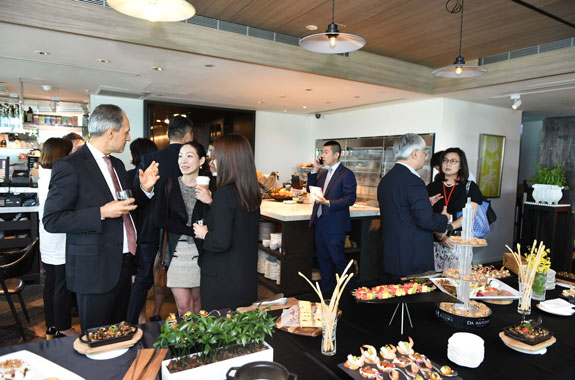 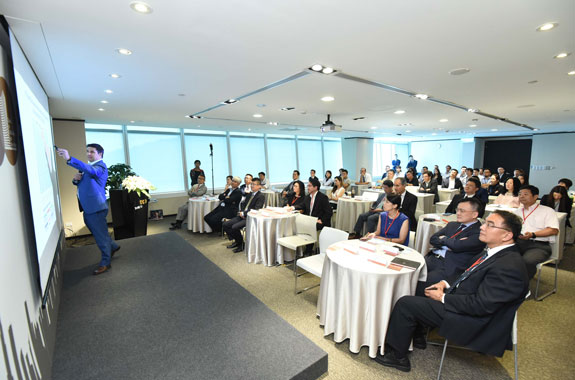