China is the Capital of Supertall Skyscrapers. Why is it Banning Them? 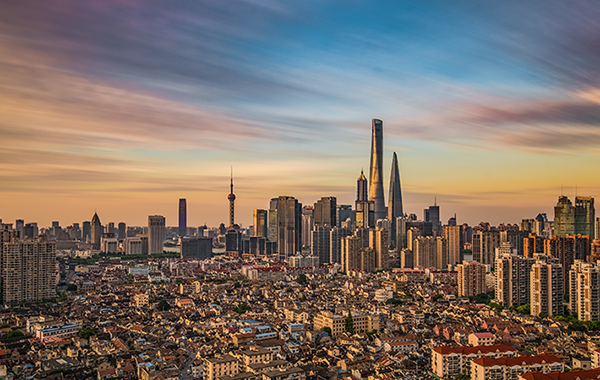 China is the supertall skyscraper capital of the world. It’s now home to 10 of the 20 tallest buildings in the world, all of which have been built in the past 15 years. But new rules just announced by the central government suggest that era may be ending.

As reported by the South China Morning Post, new rules from China’s National Development and Reform Commission prohibit the approval of any new buildings taller than 500 meters (1,640 feet), strictly limit buildings taller than 250 meters (820 feet), and require that any building taller than 100 meters (328 feet) match the spatial scale of the city and comply with local fire and rescue capabilities.

These new guidelines follow a recent string of architectural rulings from on high. In 2014, President Xi Jinping urged architects not to “engage in weird building”— pushing back against a quirk of China’s hyper-speed urbanization that led to the development of ersatz neighborhoods modeled on idealized English Towns, replicant White Houses and Eiffel Towers, and ambitiously engineered structures like the looping China Central Television Headquarters building in Beijing designed by OMA. The national government doubled down in 2016 declaring that “odd-shaped” buildings would no longer be allowed. “Bizarre architecture that is not economical,

“This is not brand-new, but I think it is a significant change in China. But I don’t think it’s a bad thing. Because it had gotten out of control,” says Antony Wood, CEO of the Council on Tall Buildings and Urban Habitat. He says the building boom in China was often a kind of arms race between cities trying to outcompete each other and grab global attention, typically without much care given to the urban context in which the tall buildings were placed. The new rules could mark an end to that fevered pace of development. “It’s not necessarily going to mean a cessation of tall building activity or urban density, it just means they’re going to be better thought out,” Wood says.

For more on this story, go to Fast Company.