Since 1988, Mr. Koitabashi has been engaged in architectural and engineering projects as a consultant, structural designer, and supervisor as a principal of Structural Engineering Department of Nikken Sekkei. He played an important role in many projects. Mr. Koitabashi has been involved in many of the most successful projects. Niigata Big Swan Stadium using for FIFA World Cup Soccer venue, Yomiuri Press Head Quarter, which is a 200m-high office building, and Kioi Tower, which is also a 180m-high mixed use building are one of the most reputable projects. 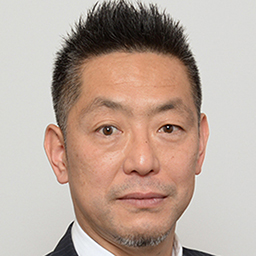