Takashi Mori joined Nikken Sekkei in 2007 after completing a master’s degree at the Shibaura Institute of Technology. He specializes in architectural design and has worked on various large-scale projects including - the Terrace Mall Shonan (2011), Tokyo Skytree Town (2012), Shibuya Hikarie (2012), Yomiuri Shimbun Headquarters Building (2013), Kanda Square (2020), and Otemachi One (2020).  In recent years, he has worked on buildings that reduce the reduction of solar radiation loads to achieve higher environmental performance.

His work has been presented with the BCS Award, the Architectural Institute of Japan Selected Works, the Japan Shopping Center Gold and Silver Awards, and the Public Building Award of Excellence.

He is a registered first-class architect and a member of the Architectural Institute of Japan. 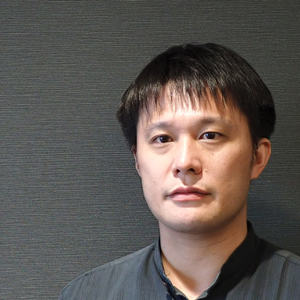