Ricardo Baptista is a design director at AKT II, who joined in 2005 after completing a master’s degree at Imperial College London. He oversees design and technical matters of projects within different teams, allowing him to infuse each with his design-led approach, with an emphasis on creativity.

Baptista’s broad range of experience includes tall buildings such as London-based One Park Drive, Highpoint and One Nine Elms,, as well as the Central Bank of Iraq in Baghdad. Prior to joining AKT II, he worked in his native Portugal, specializing in large, bespoke, long-span structures such as sports stadia and airports. 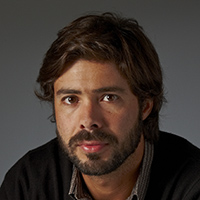