Philipp joined Zaha Hadid Architects in 2009 and has there contributed to projects, product designs and research on a diverse range of scales. He collaborated with ZH Code and was one of the founding members of the ZH Design Cluster. In 2013 he led the design competition team for the Leeza Soho Tower and subsequently carried the project through all stages as Project Architect until completion. His interest has been focused on design, computation, geometry and structure, which has been complemented with firsthand experience of delivering projects in China. He is a licensed Architect in the UK and Germany. 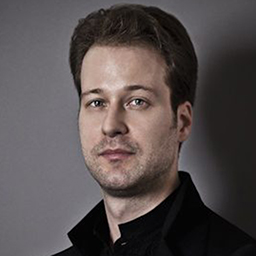