After his first experiences in business development within an advertising agency, Patrick Roux takes over the commercial management of the architecture department of Minale Tattersfield Design Strategy, the leader of the brand identity market.

In 1994 he joins Olivier Saguez at Proximité where he manages Profil, the department specialized in visual identity and commercial architecture.

He takes part in the creation of Saguez & Partners in 1998 and is in charge of the client relationship for the agency’s major accounts like Peugeot, Auchan, Wanadoo, Galeries Lafayette, Unibail-Rodamco.

From 2008 on, Patrick Roux leads the real estate unit with its activity spreading from Brazil to China, both in private and public sectors. 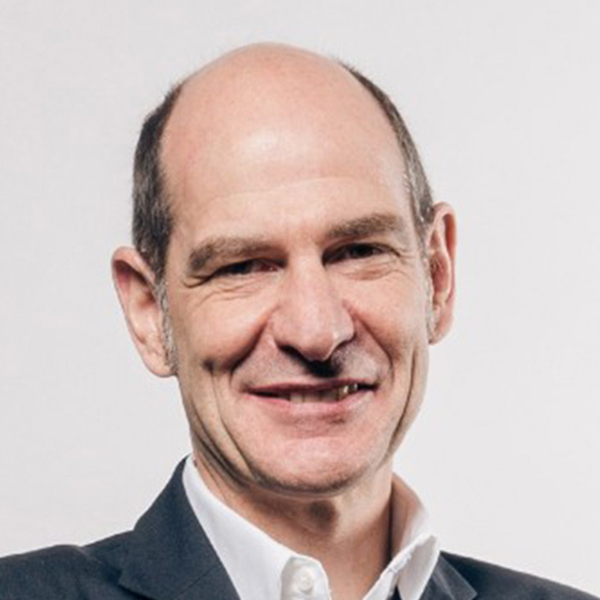