Nicolas Pomränke is a Partner at gmp Architects von Gerkan, Marg and Partners, and is leading international teams in gmp’s Berlin and the Shenzhen offices. He is an expert in complex public and cultural projects, as well as high-rise buildings. His strength lies in holistic planning: he accompanies projects from the first sketch to their realization, with the aim of ensuring that gmp’s high design standards are maintained and implemented at all scales.

Pomränke studied architecture at TU Braunschweig, where he graduated in 1998. He began working for gmp after graduation and in 2002, was involved in establishing the practice’s first Chinese office in Beijing. He has also been teaching at the aac (Academy for Architectural Culture) since 2009. 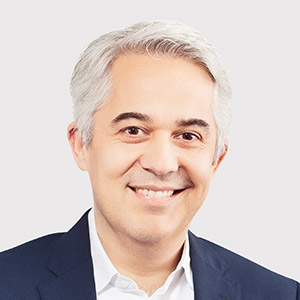