Jim Mackey joined McGee Group as office junior in 1970. Between 1970 and 1977, he moved within the company working in materials purchasing, steel fabrication yard, and eventually on to a construction site. At this point, he realized this was where her wanted to be. Mackey worked his way through the ranks to site manager by 1980, a position he remained in for 10 years. Mackey then moved into contracts management and after another 5 years was appointed to the board and from there to MD. Mackey retired in 2015 for 8 weeks. However, he returned as Project Director for Claridges where he has remained since. 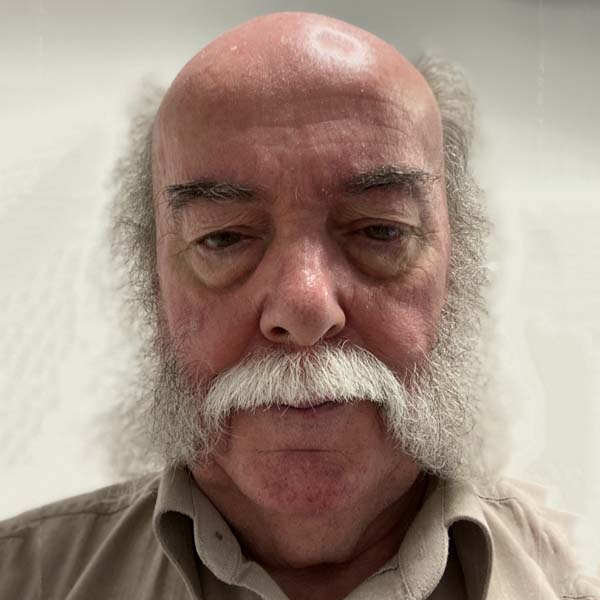