Huan Tong has been very involved in project management since graduation from Nanyang Technological University, Singapore in 1986. He has undertaken many projects of varying nature and complexity, which has taken him to many places, including most of the major cities in China, many countries in the middle east and even Libya. He enjoys taking on challenging projects and his greatest strength lies in his strong technical knowledge and his ability to galvanize the team into a well coordinated and disciplined working force. In 2013, he relocated to China, to lead the project development of the iconic Raffles City Chongqing in China, a most challenging project in every aspect. To many who were privileged to be involved in this engineering feat, it is an unforgettable once-in-a-lifetime experience and a great training school, from which they learned much and still have fond memories of. 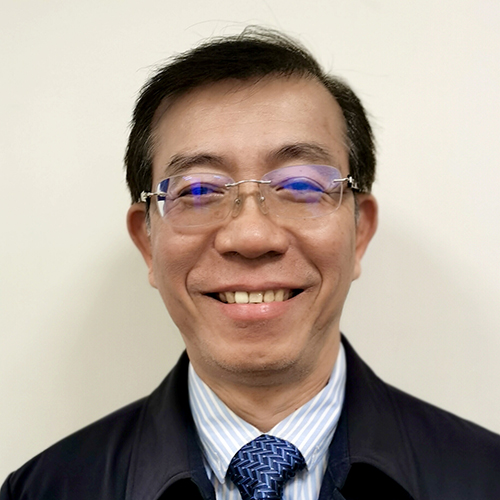