Gabi Boaz-Oved began his career at the Azrieli Group in August 2006 as an architect and as the assistant to Architect. David Azrieli. In 2015, he was appointed as the Group’s Chief Architect and Head of Planning.
Prior to joining the Azrieli Group, Boaz-Oved worked at Dotan Architects, one of the leading architectural firms in Israel, where he led planning teams in complex public and private projects designated for various uses.
He holds a B.Arch from the David Azrieli School of Architecture at Tel Aviv University, and is a licensed architect in Israel. 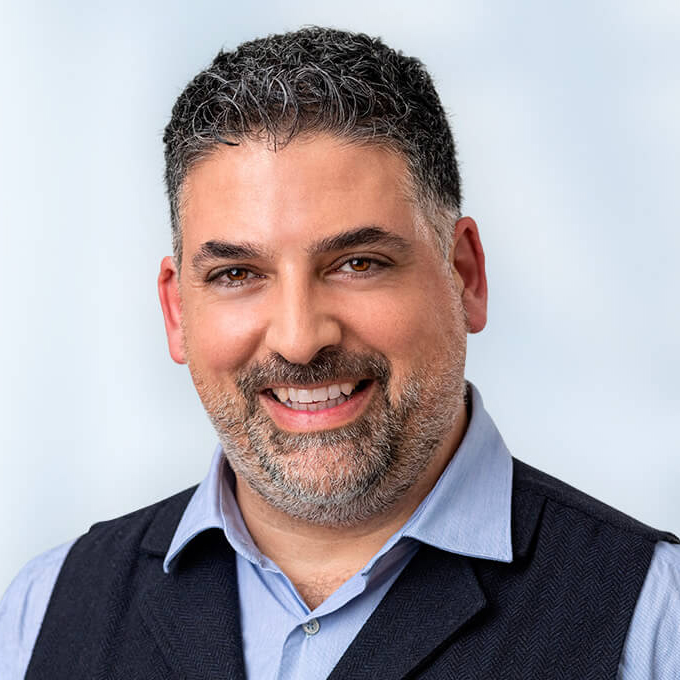