Batuhan Tarkan graduated from ITU the Faculty of Architecture in 2004 and started Real Estate Development Master program in the same year. Following his bachelor’s degree, he joined Kuzeybatı RE. team in 2003 and started his career in real estate sector.

Before establishing Investin, he was managing the Project Development department of AND Gayrimenkul (the RE company of Anadolu Holding). During this 5-year period, he and his team had developed one of the most prestigious and award-winning office building in Istanbul, named AND Kozyatagi, and one of most well-known large-scale residential project named AND Pastel.

Investin is most probably the only RE advisory company in the market, whose partners has such a extensive track record on real estate development, investment and brokerage. 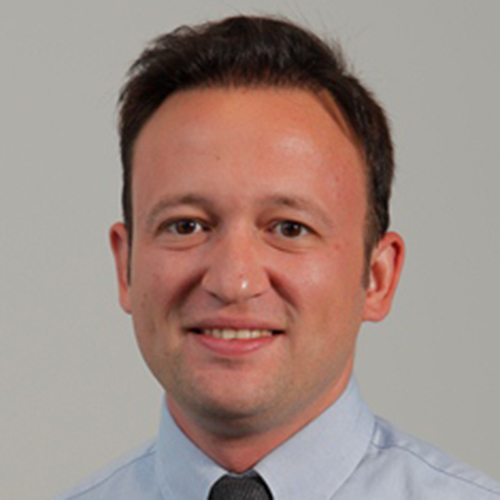