Arthur Alazmora is a Principal in Langan’s geotechnical practice, leading multiple large-scale projects, including One Vanderbilt, and The Walt Disney Company’s new headquarters in New York. He serves on several industry boards such as the Chair elect for ACEC NY, Board of Directors for the ACE Mentor Program, and many scholarship and charity groups.

Alazmora has distinguished himself as a leader at Langan and within the AEC industry. In 2022, ACEC NY honored him as the New Principal of the Year. In 2019, ASCE Metropolitan Section awarded him with the Thomas C. Kavanagh Service Award, and ENR New York named him one of the Top 20 Under 40 in 2016. 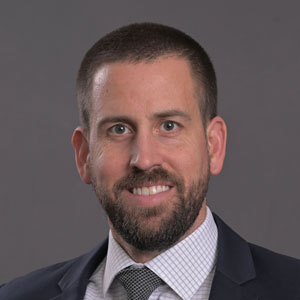