Alex Wu joined Greenland Group in 2015 and now is Director of Greenland in Australia. Founded in Shanghai, China in 1992, Greenland Group manages projects in over 100 cities in nine countries and has 23 ultra-high-rise projects under construction or completed, several of which are among the world’s top 10 tallest buildings. Prior to Greenland Australia, he also worked in China and Middle East for multiple projects including residential, hotel and retail developments etc. since 2005.
Mr. Wu holds a BSc degree (2005) in Project Management and is currently undertaking an EMBA program (expected in 2023) at UNSW in Australia. He is also a qualified RICS chartered surveyor (2013). 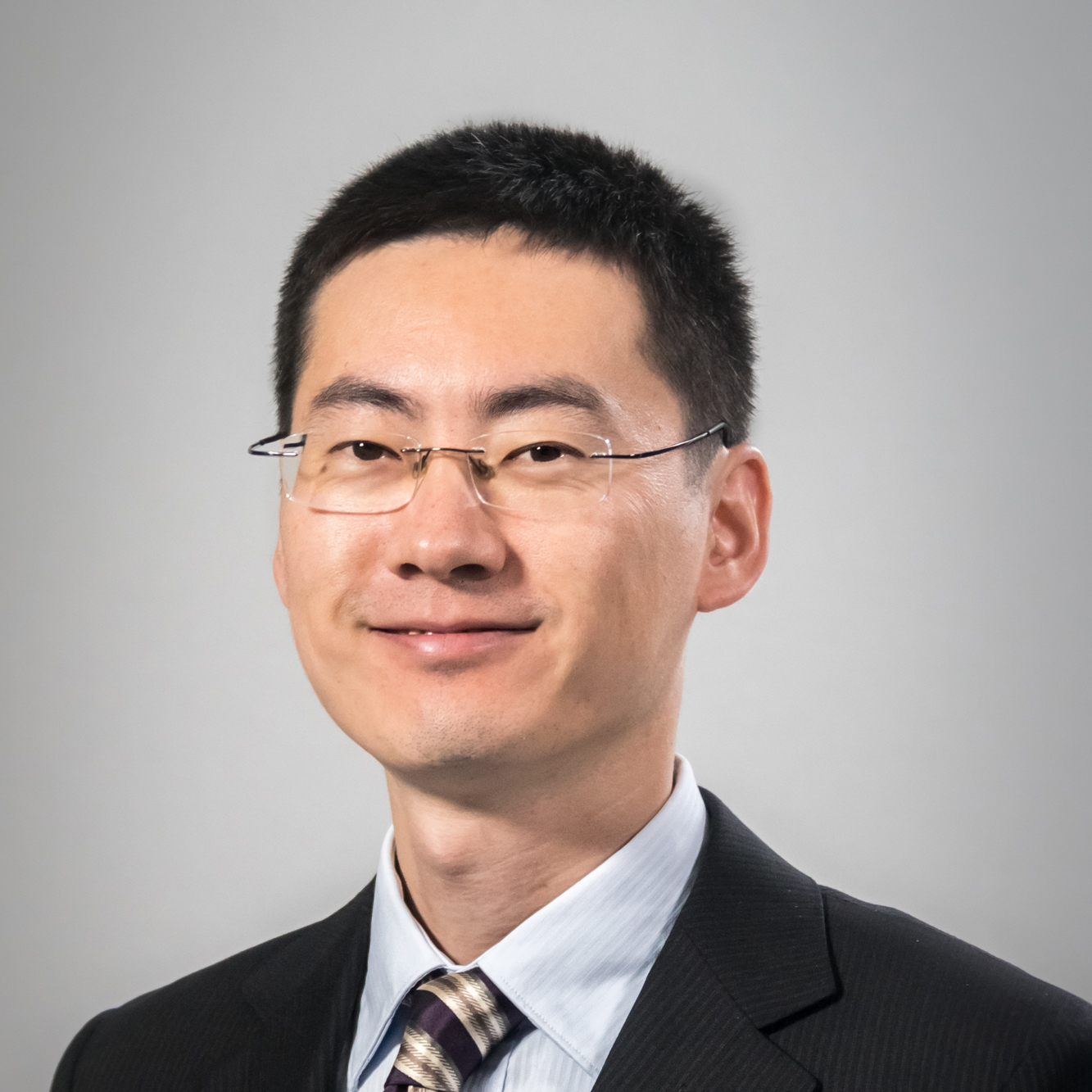