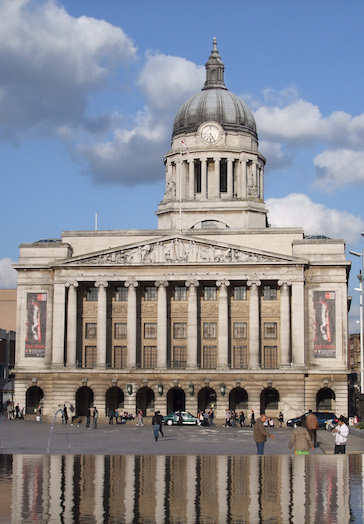 An update has been issued as plans progress for a 38-story skyscraper in Nottingham. The planned construction of a 38-story student accommodation block at the former Base 51 site off Huntingdon Street and Glasshouse Street, next to the Victoria Centre, would make the new tower among the city's tallest.

The Victoria Works development would potentially rise above the Victoria Centre flats, which is currently the tallest building in Nottingham at just over 20 levels, and house more than 1,500 students. While a planning application has not been submitted yet, Code Students, which operates student accommodation in Leicester and Coventry and revealed the plan in March 2021, has now said it is looking to agree with the council on the designs in the coming weeks.

Despite Code Student's assertion the site had been classed as being an appropriate location for a large building, Hilary Silvester, executive chair of the Nottingham Civic Society, was not pleased with the scale of the plans, citing concerns that they would block out some of the historic buildings populating Nottingham's skyline.

For more on this story, go to Nottingham Post.