Twisting Condo Next to Brooklyn Bridge Tops Out 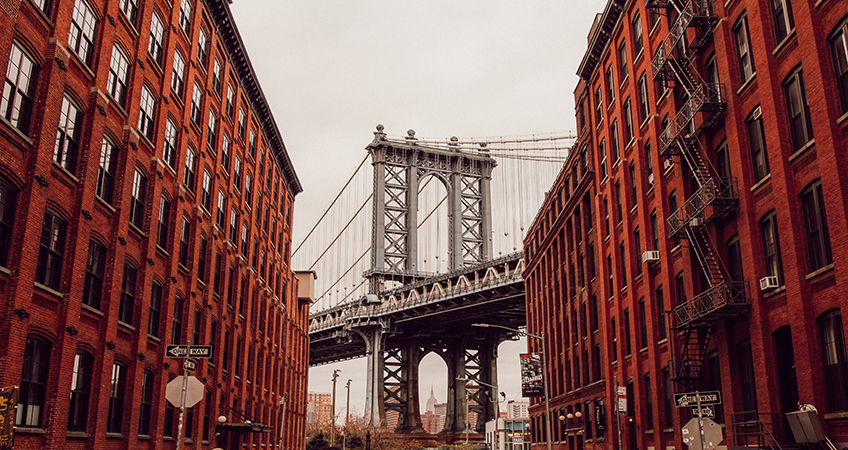 Olympia Dumbo near the Brooklyn Bridge in New York has topped out at 26 stories. Photo by Miltiadis Fragkidis on Unsplash
14 September 2021 | New York City, United States

A twisting 26-story tower has topped out alongside Brooklyn Bridge. Located at 30 Front Street, the façade at Olympia Dumbo has reached about midway up the building, and work is ongoing on the ground floor, according to an article in Brownstoner.

The building will have a total of 76 condo units. A gym, yoga room, sauna and bowling room will be included underground, along with 73 parking spaces (an additional 46 will be included off site).

A school will occupy the fourth and fifth floors of the building. There will be a pool and tenant recreation area on the sixth floor and a roof terrace at the top.

The building stands on what was formerly a triangular-shaped parking lot at the base of the Brooklyn Bridge owned by the Jehovah’s Witnesses. It was acquired by the developer Fortis in December 2018 for US$91 million. It is not part of the Dumbo Historic District.

Hill West Architects filed an application for a new building in January 2019, and the project broke ground in June of the same year.

For more on this story, go to Brownstoner.