Three Cross-Laminated Timber Towers Get Go Ahead in Sydney 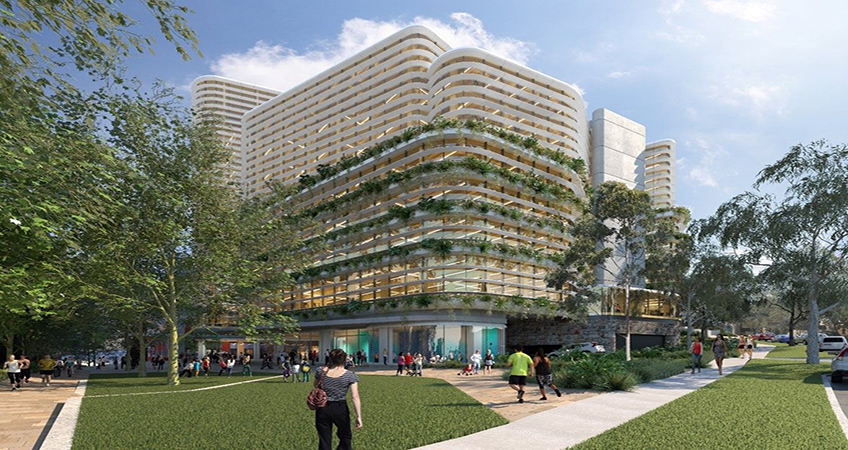 Three engineered timber office towers worth AU$173 million (US$ 128 million) have been approved for a site in Sydney’s Lower North Shore.

The eight, 12- and 18-story towers proposed by Arrow Capital Partners and designed by Fitzpatrick+partners will be built on the 7,636 square meter corner block at 29-57 Christie Street in St Leonards.

The development is expected to be one of Australia’s largest engineered timber developments made of cross-laminated timber with key components, such as the columns, assembled rather than constructed on site.

It joins a growing number of timber towers in Sydney, including Atlassian’s 40-story project next to central station and Lendlease’s 30 meter-high Daramu House development at Barangaroo.

Once completed, the project would deliver a combined 60,000 square meters of commercial space in the podium with office space above. It also includes external terraces, green roof spaces, and sky bridges, as well as the extension of an existing park by Arcadia Landscape Architecture.