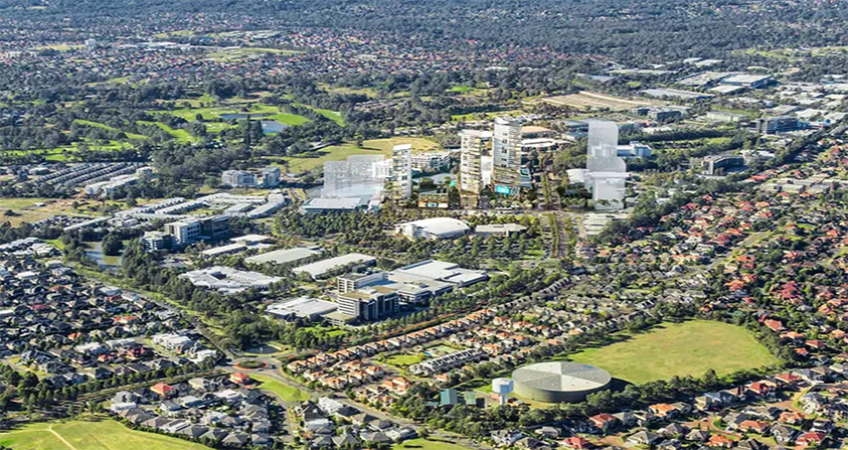 Property developer Mulpha Australia recently won developmental approval for one of the first timber commercial buildings as part of its AU$3 billion (US$2 billion) Norwest master plan in west Sydney.

The AU$53 million (US$36 million) development, known as The Bond, was initially rejected by Sydney Central Planning in late 2018.

The developer lodged an appeal against the decision to reject the seven-story building, which will now be located on the corners of Elizabeth Macarthur Drive and Norbrik Drive, adjacent to the heritage-listed Bella Vista Farm.

The Fitzpatrick & Partners-designed timber building will be comprised of ground floor retail, a co-working lobby space, six floors of commercial office space, and a childcare facility.

The Norwest City scheme is intended to bring into action a smart cities design concept.

The developer purchased the 377-hectare site, located 35 kilometers from the Sydney CBD, in the 1990s.

“The developer purchased the 377-hectare site, located 35 kilometers from the Sydney CBD, in the 1990s.”

“As Sydney’s population and economic center moves west, our vision is to create a highly desirable work and lifestyle destination,” Spencer stated.

Spencer said Norwest is targeted for business growth, citing a planning proposal under assessment by council.

The multi-billion dollar investments in the Sydney Metro and Western Sydney Airport, one of the largest projects in Australian history, will put Norwest at the heart of Australia’s economic future.

Mulpha Norwest is a fully owned subsidiary of Mulpha Australia, which buys, develops, and manages a range of property investments, including Hayman Island, Intercontinental Hotel Sydney, and Sanctuary Cove Resort.

Mulpha is one of Malaysia’s largest real estate investors and developers in Australia.

The Bond building, which will be located in the commercial precinct Circa, will be connected by on-demand shuttle buses to the new Metro stations at Norwest and Bella Vista.