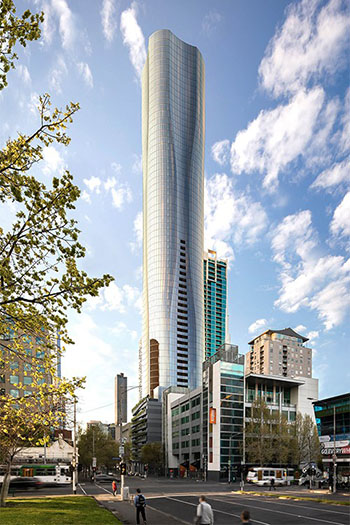 The Elenberg Fraser-designed 65-story tower, called Aspire Melbourne, is said to be one of the city’s last permitted “super towers.”

The project, which will feature 594 luxury apartments, located opposite Flagstaff Gardens, has sold approximately 300 apartments to date, worth AU$225 million (US$152 million) in sales.

ICD managing director Matthew Khoo said having MaxCap involved on the project as a joint venture capital partner was “a huge vote of confidence for the project.”