One in Four Tokyo Office Tenants Looking to Move 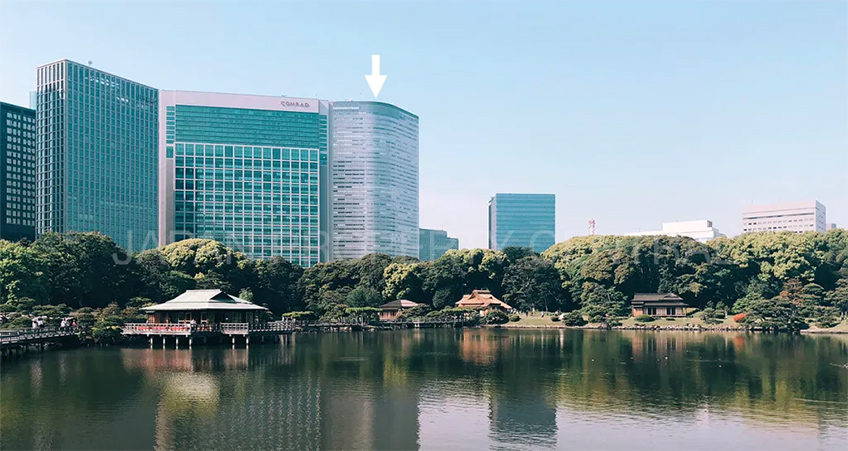 Nearly a quarter of companies with headquarters in Tokyo have expressed an interest in moving, according to a survey conducted by Mori Building.
12 January 2021 | Tokyo, Japan

According to a survey by Mori Building of companies with headquarters in Tokyo's 23 wards, 24 percent of them have plans to lease new office space. This is a 3 point decrease from the previous survey conducted in 2020.

Twenty-three percent of all companies reported a change to their rent this year, showing no change from 2019. Of those, 90 percent reported that their rent had increased.

The survey was carried out between October and November 2020, with responses from 1,727 companies. Seventy-three percent of the companies have introduced teleworking, of which two-thirds introduced it in response to the pandemic. 60 percent of companies are expecting an 80 to 100 percent return to the office once the pandemic ends.