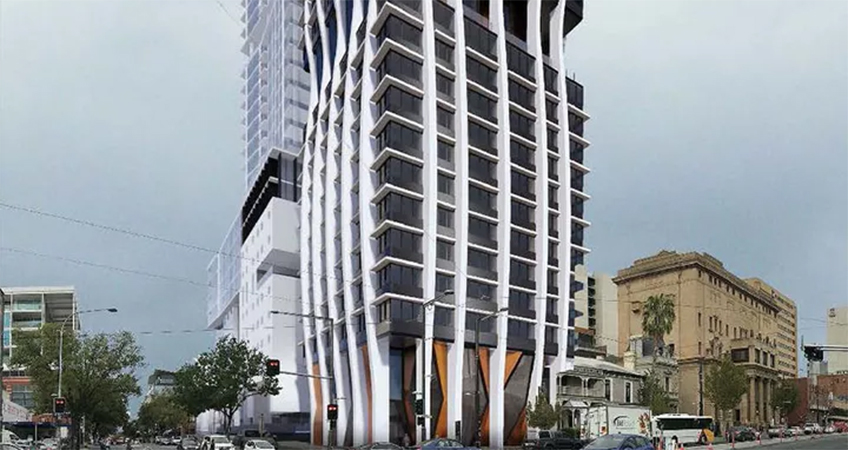 The announcement for a new AUD$110 million (US$75 million) development, the largest in the sector so far this year, comes as the student accommodation market comes under pressure from the Covid-19 pandemic.

The 725-room facility will be located in Adelaide’s CBD, directly opposite the Universities of Adelaide and South Australia’s City East Campus.

Global Student Accommodation, or GSA, originally established the Urbanest accommodation platform before selling out in 2014, said its move into Adelaide would allow it to take advantage of the existing climate acting as a “first mover” in high-growth markets.

“Australia continues to remain one of the strongest regions for prime student accommodation across mature and emerging markets, and the Australian portfolio is therefore well positioned to deliver strong investor returns as a result of its first-mover advantage,” GSA Group chairman Nicholas Porter said.

According to a recent report released by commercial real estate Savills, the student accommodation sector has seen a sharp contraction in annual income growth over the recent quarter, recording its smallest three-monthly growth rate since 2013.

The sector has also taken a hit due to the early shutdown of Australia's international borders with most accommodation providers across the country reporting a fall in occupancy levels of between 20 to 50 percent.

Prior to the academic year and pandemic, Purpose Built Student Accommodation (PBSA) operators were reporting near record occupancies for 2020 academic year.

GSA said despite current market conditions, with the backing of its investors’ continued confidence it would press forward with plans to grow its student numbers to 250,000 by 2025.

The student accommodation providers move into Adelaide marks GSA’s fifth asset on Australian shores, building on its existing presence in Melbourne and Perth where it has 2,127 beds.

GSA said it had engaged Synergy Construct, an Adelaide-based contractor to deliver its upcoming project by 2022 while Commonwealth Bank will provide debt funding.