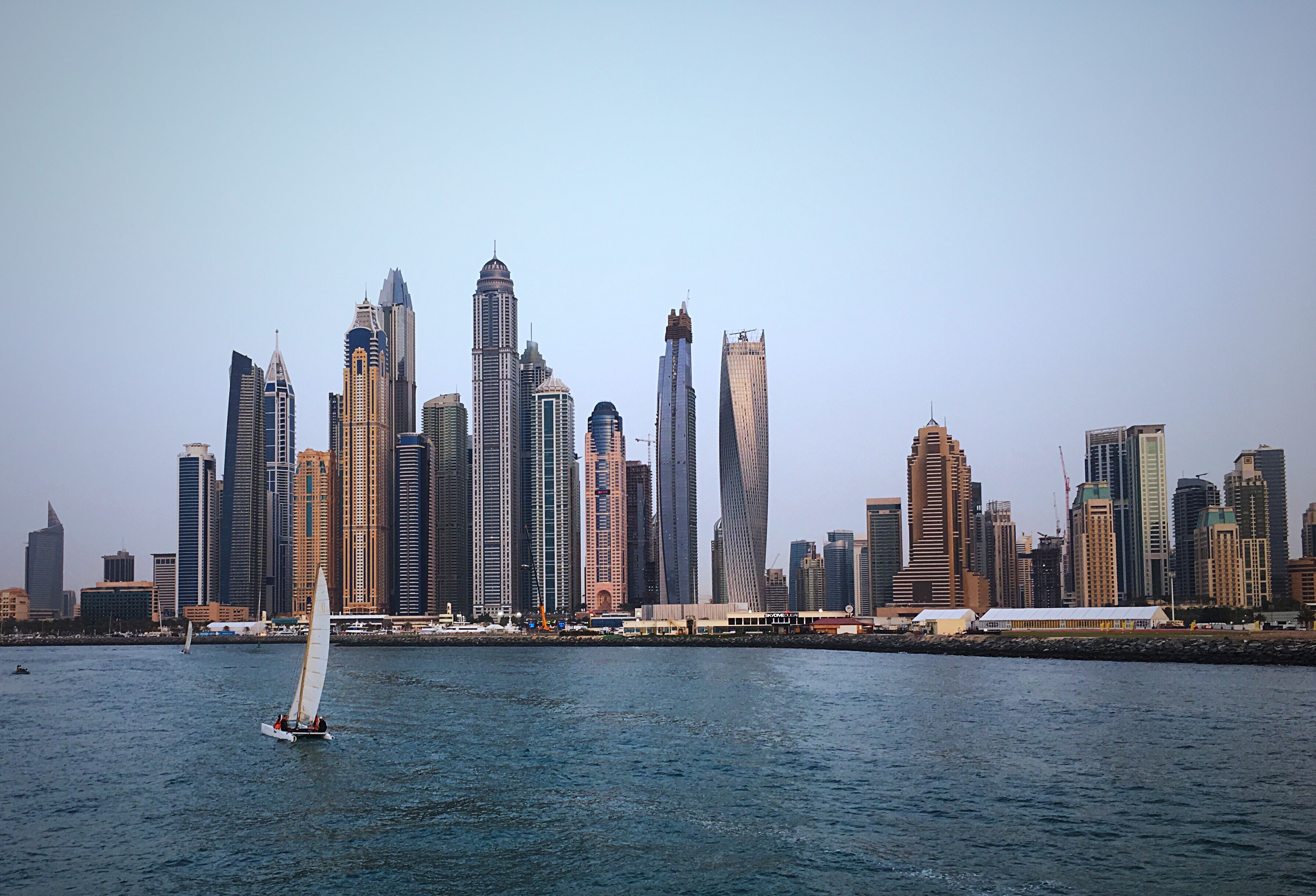 Jumeirah Group International has unveiled its fourth branded residential tower in Dubai as part of the area's new Peninsula waterfront development, the Jumeirah Living Residences Business Bay. The project is expected to be complete in the fourth quarter of 2025, and will accompany Jumeirah's other residences in the city which include: Jumeirah Zabeel Saray Royal Residences, Jumeirah Living World Trade Centre Residences and Jumeirah Living Marina Gate.

The 35-story tower will include 82 premium branded residences, including two, three, four and five-bedroom units, along with a unique full-floor, five-bedroom penthouse located on the top floor. It will have concierge services, a resident’s lounge, a teenager lounge with gaming amenities and a co-studying area. The project is being built in partnership with developer Select Group, and will be one of six premium residential towers within the Peninsula development on the edge of the Dubai Canal

To read more about this go to The National News