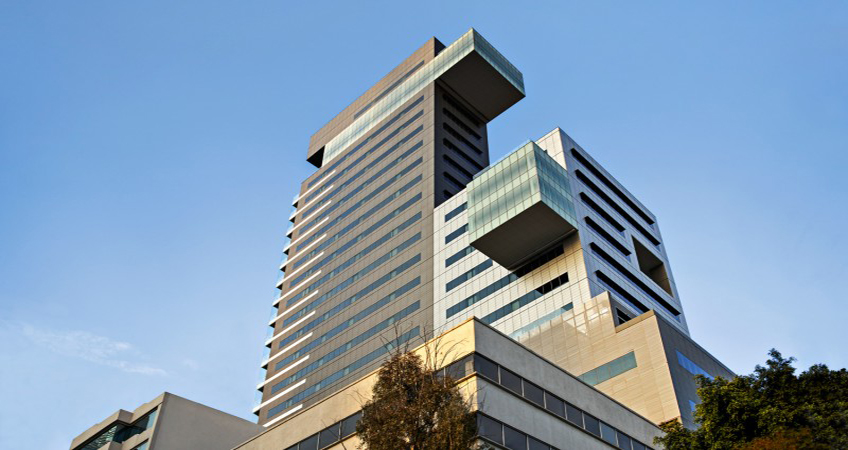 The firm recently announced its acquisition of the property through a released statement, not mentioning the amount of the transaction. However, the deal has been classified as one of the largest transactions made by a foreign investor in Mexico City.

The Class A building is nestled into one of the most important financial corridors the Mexican capital. It contains 19,274 square meters of leaseable space and 27 floors.

“The deal has been classified as one of the largest transactions made by a foreign investor in Mexico City.”

It also has five underground levels and an additional seven-story parking garage with the capacity for 256 vehicles.

The property, developed by Promotora Partenón, houses PGIM Garrigues, Berlitz, and the Colombian Embassy in Mexico.

According to data, space in the Reforma corridor goes for approximately MXN30 (US$1.53) per square meter.

For more on this story, go to Obras.