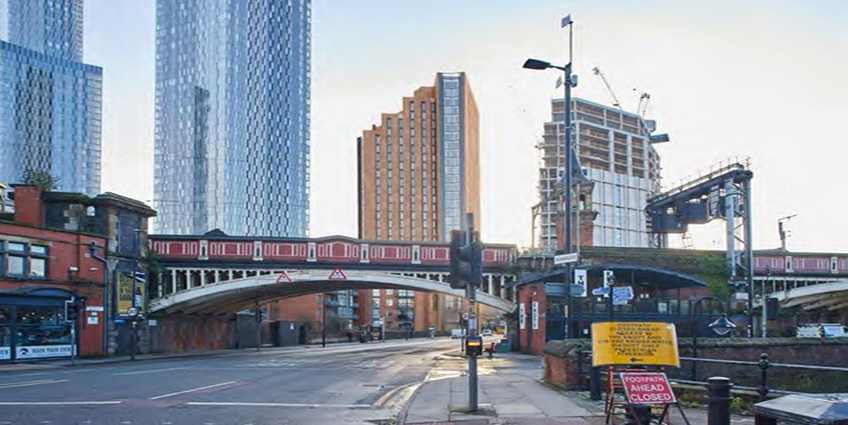 Corstorphine & Wright’s proposal to build a 28-story student accommodation tower in Manchester has been refused. The 550-bedroom project for developer Fusion Students would have also included a gym, cinema, karaoke room and study spaces.

The city council cited the visual appeal of the proposed aluminum cladding as part of the problem. The proposed height, scale and massing of the tower were also found to be obtrusive for the surrounding area.

In addition, the council reportedly did not see the need for additional student housing in the city.

For more on this story, go to Building Design.