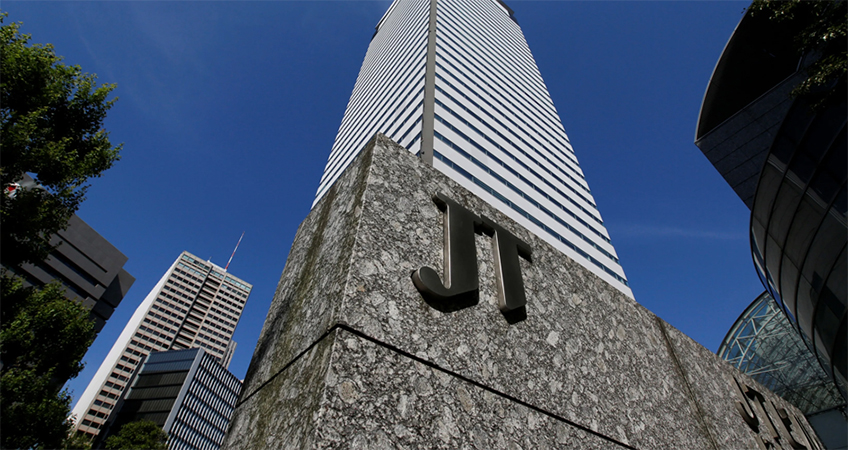 A prominent tobacco company is selling its Tokyo headquarters to a realty and development firm in a deal that will close in November, 2020.
15 October 2020, Tokyo, Japan

Japan Tobacco will sell its 35-story Tokyo tower building to Sumitomo Realty & Development in a deal that will close this month, Nikkei has learned from multiple industry sources.

The price for the JT Building has not been disclosed, but an industry estimate places the sum at tens of billions of yen (US$95 million).

The 169.7-meter tall JT Building was constructed in 1995 on the site of Japan Tobacco's former headquarters in central Tokyo's Toranomon business district.

Japan Tobacco announced last year that the building would no longer serve as its headquarters. It began the relocation process this month, moving to the nearby Kamiyacho Trust Tower.

The closely watched deal comes as businesses are looking to reduce office space amid the coronavirus epidemic. Sumitomo Realty apparently decided that there is little risk that the domestic office market will dramatically deteriorate and that there is potential for securing income from the building.

For more on this story, go to Nikkei Asia.