High-Rise Public Housing to Be Built in San Juan City 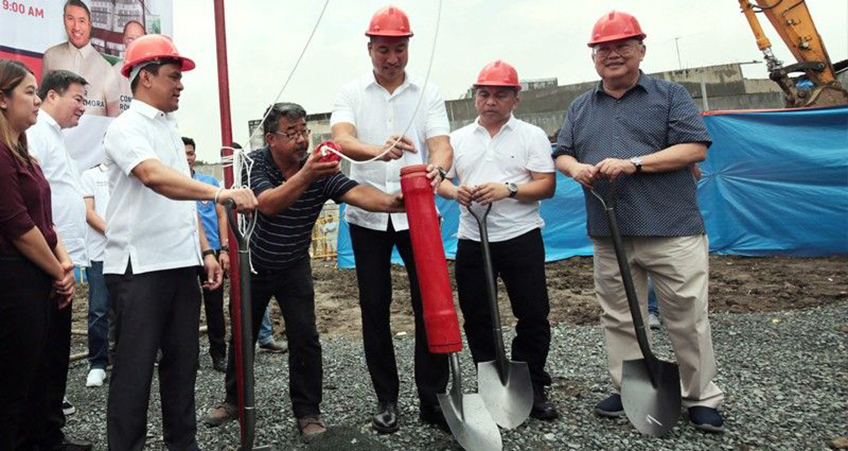 The first multi-story public housing building in the Philippines, a 22-floor high-rise, is set to be finished in San Juan City in 2022.

Officials from the National Housing Authority (NHA) and the San Juan City government, led by Mayor Francis Zamora, signed a memorandum of understanding and broke ground for the building on 27 September 2019.

NHA general manager Marcelino Escalada said the management of the facility would be turned over to the city government once the construction is complete.

The building, set to cost the NHA around ₱1 billion (US$19 million), will be constructed on an 1,850-square-meter government property in Barangay St. Joseph.

It will have 396 units with an average size of 29 square meters, as well as a multi-purpose hall and 10 commercial space units.

The high-rise public housing facility is a campaign promise of Zamora, a first-time mayor, who said the city government has multiple high-rise projects worth ₱2.5 billion (US$48 million) lined up.

A committee will be formed to process applications for potential occupants.

Zamora assured that the guidelines would ensure reasonable amortization for residents, and that the property would be turned over to them in 25 years.

There are currently around 6,000 informal settler families in San Juan City.

For more on this story, go to The Philippine Star.