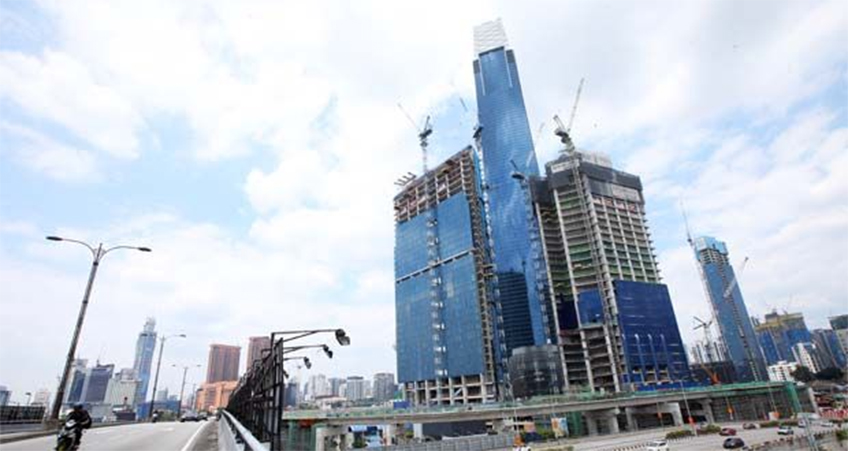 The group said its wholly-owned subsidiary, IJM Construction Sdn Bhd, had secured a RM89.8 million (US$21 million) contract for the construction of infrastructure building and public realms works at Tun Razak Exchange (TRX) in Kuala Lumpur.

IJM Construction also secured a RM237.8mil (US$57 million) job for the construction of the Mezzo residential tower at The Light City in Gelugor, Penang.

It said the job will entail civil, structural and architectural works; mechanical and electrical services; both hardscape and softscape works; signages and wayfinding; as well as amenities in the international financial district.

“Work is expected to start immediately and be completed in 14 months. The project adds to IJM Construction’s current work in TRX, which include HSBC Malaysia and Affin Bank’s new headquarters as well as TRX Residences, ” said IJM Corp in a statement.

“Construction work is scheduled to commence in June this year and is expected to be completed within 42 months by November 2024, ” the company said.

IJM Corp added that the Mezzo contract win will add to IJM Construction’s growing footprint of projects in Penang.

“In March last year, IJM Construction was awarded a RM140 million (US$34 million) contract for the construction of a 24-story hotel with a 10-story podium for commercial lots and car park in Butterworth.

“The landmark development is currently one of our biggest projects and a core focus for IJM as we look to apply the synergy we have as part of the wider IJM group, ” he said.