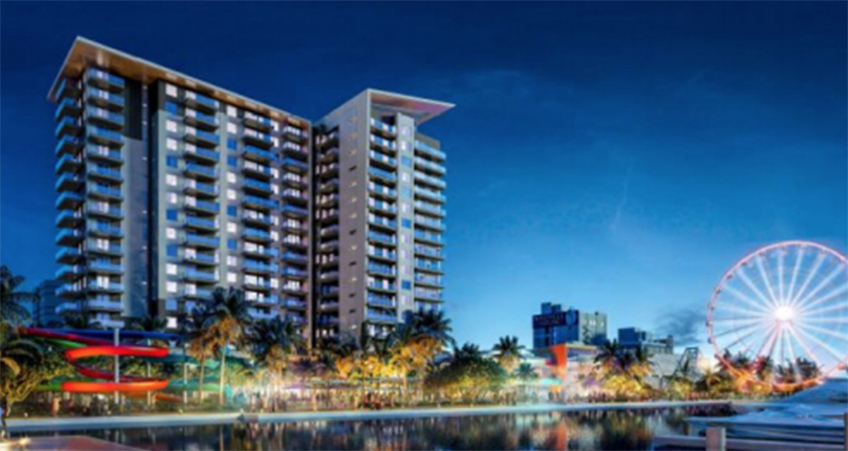 The never-completed building sat vacant for 13 years, and will now be demolished.
27 April 2021 | Jacksonville, United States

The demolition process for never-completed Jacksonville hotel is finally underway after the building sat vacant for over 13 years.

"Crews are on the ground that will begin the demolition of a 13-year-old eye sore, Berkman II," said Curry on Twitter. "I promised you wouldn’t recognize downtown, the transformation continues."

A representative for the city says they expect the demo will take about three weeks for site prep before commencing demolition.

The contractor on site is working on behalf of the buyer, so the City is not paying for the demolition.

City of Jacksonville spokesperson Nikki Kimbleton confirmed the news of the Berkman Plaza II in a statement back in January of 2020, however, there was no set plan or timeline to demolish the building.

Construction on the high-rise building stopped in 2007 after a worker was killed and several others injured from a nearby garage collapse.

There was hope for the building in 2019 when a development company was set to turn the unfinished high-rise into a resort hotel. However, it withdrew its US$112 million dollar contract last April due in part to land contamination and the loss of the USS Adams Museum.

For more on this story, go to First Coast News.