The signature honeycomb fins on the exterior of the tower.
24 January 2020 Manchester, United Kingdom

Property developers and former Manchester United football stars, Gary Neville and Ryan Giggs, are leading a consortium of investors behind a £200-million (US$261-million) scheme in downtown Manchester. The St Michael's Tower project gained planning permission in March 2018; according to planning documents, construction is expected to start in 2020 and be complete in 2023.

Contractor Laing O'Rourke has been appointed to build the 40-story tower that will include a hotel and 189 apartments, and a 163,000-square-foot (15,143-square-meter) block to accommodate offices, retail, and restaurants.

As the design has progressed, amendments include a reduction in parking numbers, the expansion of a retail mezzanine and synagogue, and refinements to the signature honeycomb fins on the exterior façade.

The plans for the 1.5-acre (0.6-hectare) site, which date back at least six years, have proved controversial from the beginning. The project will involve demolishing a number of buildings on the site bounded by 201 Deansgate, Jackson's Row, Bottle Street, and Southmill Street.

It was originally intended to be two high-rise, black-clad towers reaching 29 and 39 stories, designed by Make Architects, and would have seen the demolition of all the buildings on the site, including the Sir Ralph Abercromby pub and Bootle Street police station.

The scheme inspired fierce opposition, with a petition receiving thousands of signatures, protesting against the height in such a central location and the loss of the historic assets.

A refreshed proposal includes a single 42-story lozenge-shaped tower, clad in bronze anodized aluminum. The detailed design is by Skidmore, Owings and Merrell (‘SOM’), with Hodder + Partners retained as Executive Architects. The Abercromby pub and the façade of the Bootle Street police station will be retained as part of the revised plans.

For more on this story go to The Manchester Evening News. 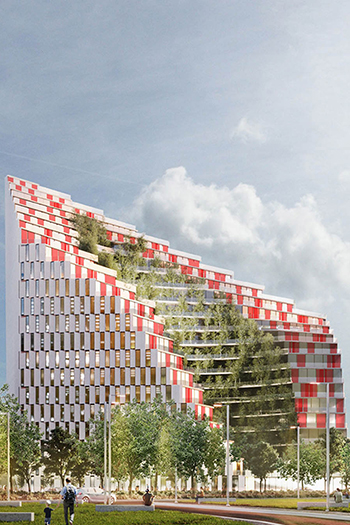 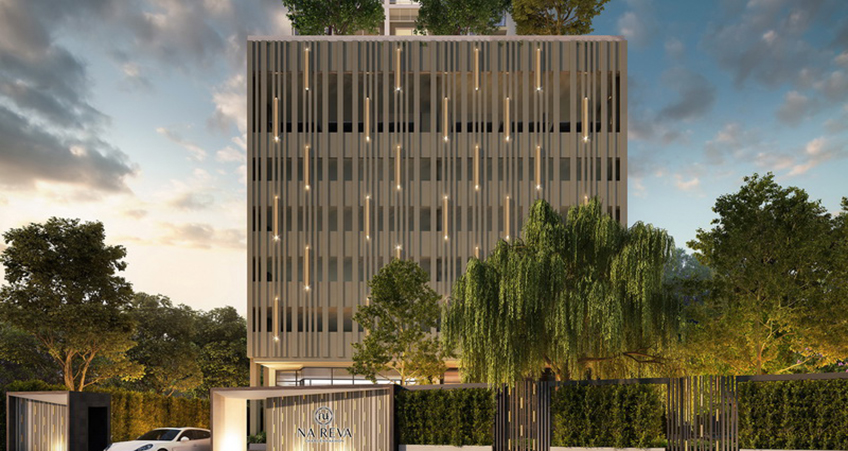 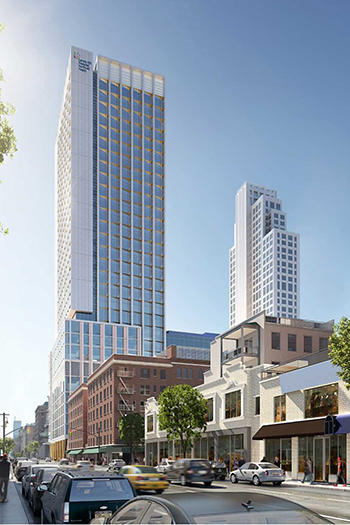