Construction of Buildings Over 10 Stories to Be Permitted in Peshawar 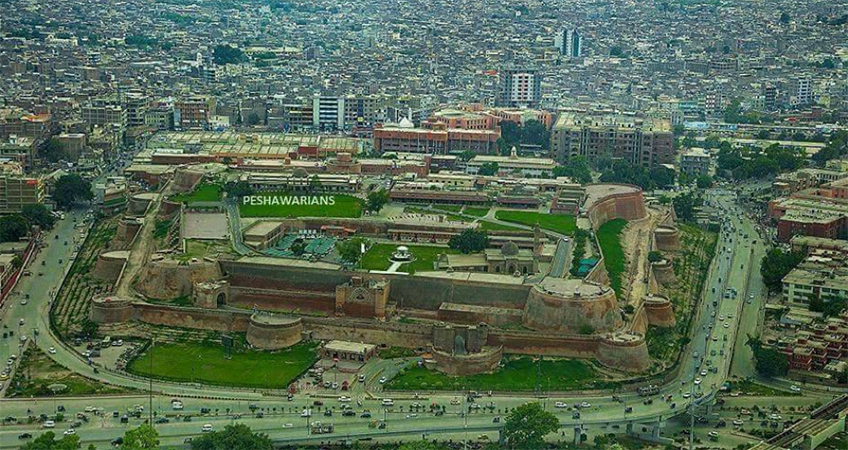 Before changes to the by-laws of the Board of Peshawar Development Authority (PDA), construction of buildings more than 10 stories were not permitted.
22 May 2020 Peshawar, Pakistan

The authorities have allowed construction of high-rise buildings in Peshawar in view of growing urbanization and containing the increasing consumption of agricultural land for construction purpose.

The Board of Peshawar Development Authority (PDA) approved addition of a new clause to the existing building by-laws of the authority to allow construction of high-rise buildings in its territorial jurisdiction, said an official statement here on Tuesday 19 May 2020.

The approval was given in the third board meeting of PDA held here on Tuesday with Chief Minister Mahmood Khan in the chair. In March 2019, Prime Minister Imran Khan had approved rules, facilitating construction of high-rise buildings in Islamabad.

Addressing the participants of the meeting, the chief minister termed construction of high rise buildings as a dire need to cater to the increasing needs of fast growing urbanization in the city. He said that it would also attract more investment in real estate sector.

He directed the authorities concerned to take necessary steps to devise a comprehensive mechanism to regulate construction of such high-rise buildings.

The meeting also approved handing over of the proposed Peshawar model housing scheme from Provincial Housing Authority to PDA for execution and implementation.

The proposed housing scheme would be developed on more than 100,000-kanal (50 million square meters) in Jalozai Peshawar. Fifty percent of the plots in the housing schemes would be allotted to government employees and the rest to the general public.

The meeting also approved provision of funds to PDA through re-appropriation within the local government sector for the construction of the missing link of Ring Road from Warsak Road to Nasir Bagh. The project would cost more than Rs1billion (US$13 million).

For more on this story, go to Dawn.