Chicago’s Next Supertall Nears Approval Amid Flurry of Development

The developers need the City Council to approve a zoning change for the project.
08 October 2019 Chicago, United States

The developer of a proposed supertall skyscraper on North Michigan Avenue next to Tribune Tower is nearing an agreement with the city in “a couple months,” said downtown Alderman Brendan Reilly.

Meanwhile, another developer with plans for two big towers on the former Chicago Spire site at 400 N. Lake Shore Drive has scrapped that proposal and gone back to the drawing board, Reilly said.

“I think we can get a deal done here in the next couple months, hopefully.”

Chicago-based Golub and its partner, Los Angeles-based CIM Group, have “made a lot of progress” addressing concerns about the development’s impact on traffic, the alderman said. “We’re very close,” said Reilly, “I think we can get a deal done here in the next couple months, hopefully.”

Golub and CIM have already begun redeveloping Tribune Tower into condominiums, and are seeking the city’s blessing for a skyscraper on a parking lot just east of the building. In April 2018, the developers presented a proposal for a condo-and-hotel tower there that would rise 1,422 feet (433 meters), making it the second-tallest building in the city after Willis Tower.

The developers need the City Council to approve a zoning change for the project, but under the longtime Chicago custom of aldermanic privilege, Reilly has the power to reject development proposals before they are introduced to the council.

Nearby, in the West Loop district, a Chicago-based business and technology consulting firm plans to hire 800 new employees over the next five years and is doubling its downtown office space to make room for them.

In a deal that gives it naming rights to a revamped office building, West Monroe Partners leased 208,000 square feet (19,324 square meters) at 311 West Monroe Street, where it will move its downtown headquarters, the company said on 8 October.

CEO Kevin McCarty said his firm wasn’t earnestly hunting for a new location until Chicago developer Sterling Bay approached the firm about available the Monroe Street space. The developer has outfitted the 15-story West Loop building with a flurry of new amenities since buying the then-outdated property in 2017.

“They approached us with basically an offer we couldn’t refuse,” McCarty said of Sterling Bay, whose building will be renamed West Monroe Partners HQ.

Looking to drastically ramp up its team in a tight labor market, McCarty said he put a premium on creating a physical office that helps with recruitment and retention. “This building is insanely capable of providing the employee experience we want,” he said. “That’s an immense differentiator.”

Now the 17-year-old company, which is controlled by an employee stock-ownership plan, is aiming even higher, with a target of 1,600 Chicago employees by 2024, up from 800 today.

This deal fills all the remaining available office space at the building, completing Sterling Bay’s turnaround of a property it bought for $60 million when it was virtually empty. The building had been mostly vacant since BMO Harris Bank left behind 250,000 square feet (23,226 square meters) at the end of 2014.

West Monroe Partners helps validate Sterling Bay’s vision for repositioning the 47-year-old building. “We’re proud that the unique vision we had for this property when it was first purchased has come to life,” said Sterling Bay Managing Partner Andy Gloor.

For more on these stories go to Crain’s Chicago Business. 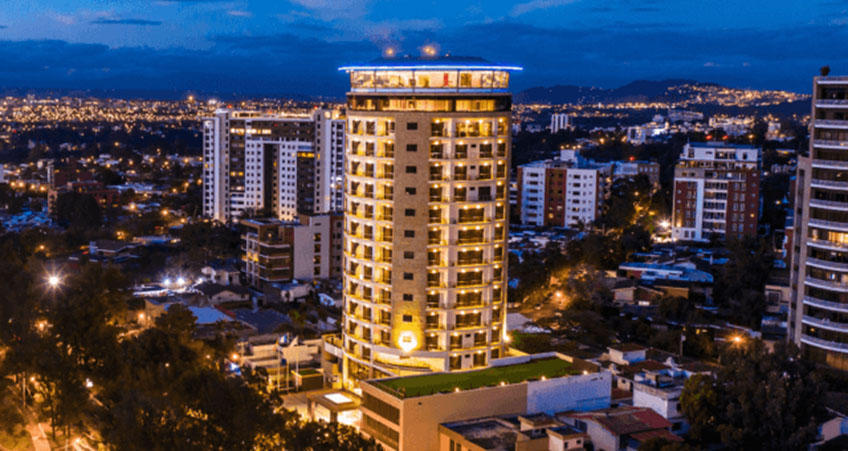 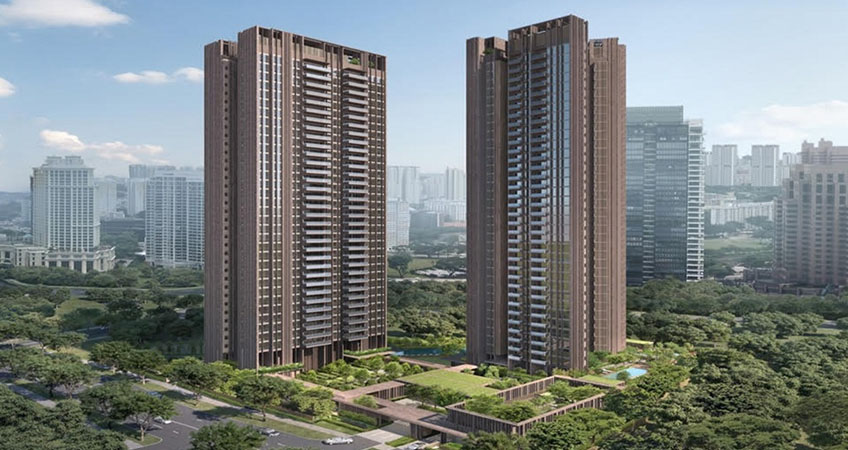 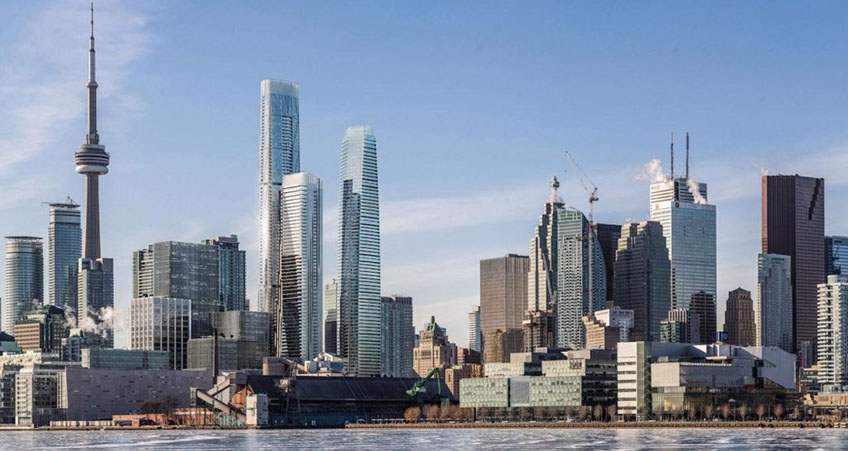