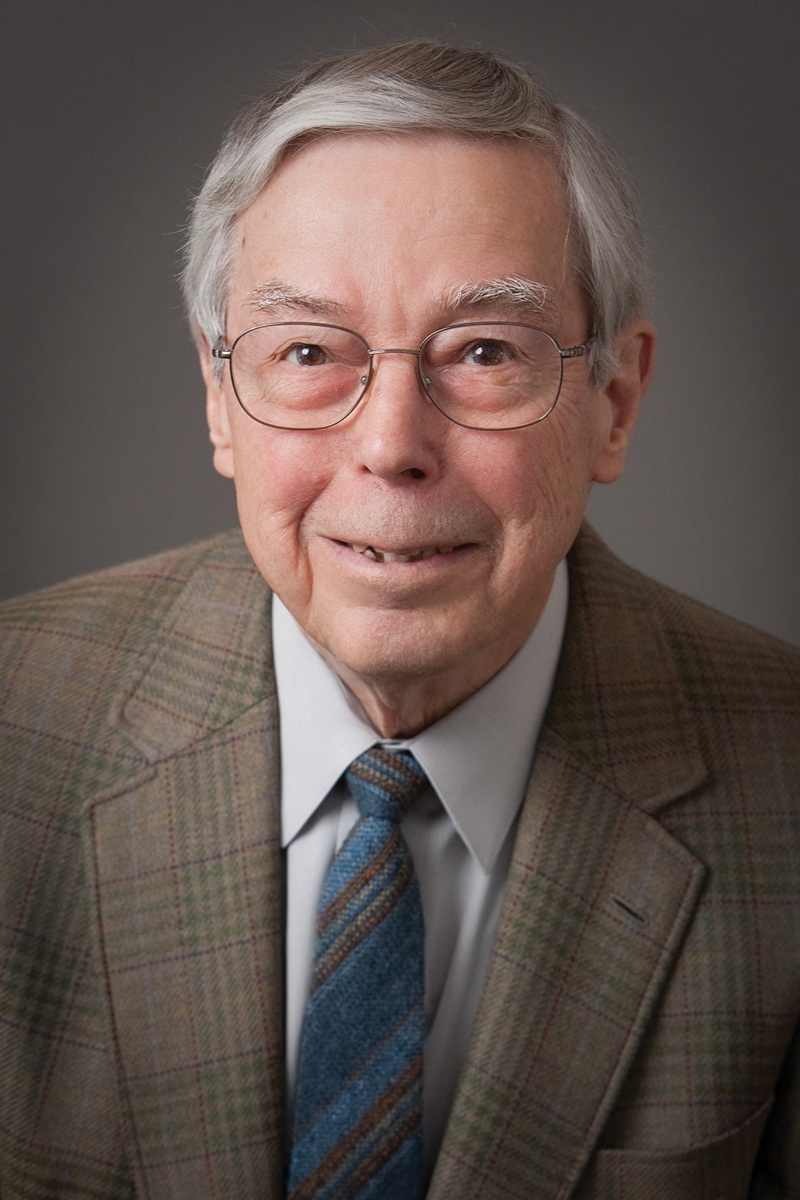 The Council on Tall Buildings and Urban Habitat mourns the loss of Leslie Earl Robertson, the CTBUH Chairman from 1985 to 1990, who died early Thursday, 11 February 2021, one day short of his 93rd birthday. Robertson was the lead structural engineer of the original World Trade Center twin towers in New York City, as well as the structural engineer on numerous other tall building projects, including the Bank of China Tower in Hong Kong and the Shanghai World Financial Center. He was principal of Leslie E. Robertson Associates (LERA) and later See Robertson Structural Engineers, which he co-led with his wife, SawTeen See, who survives him. Robertson received the Fazlur Khan Lifetime Achievement Medal from CTBUH in 2004, among numerous other industry recognitions. 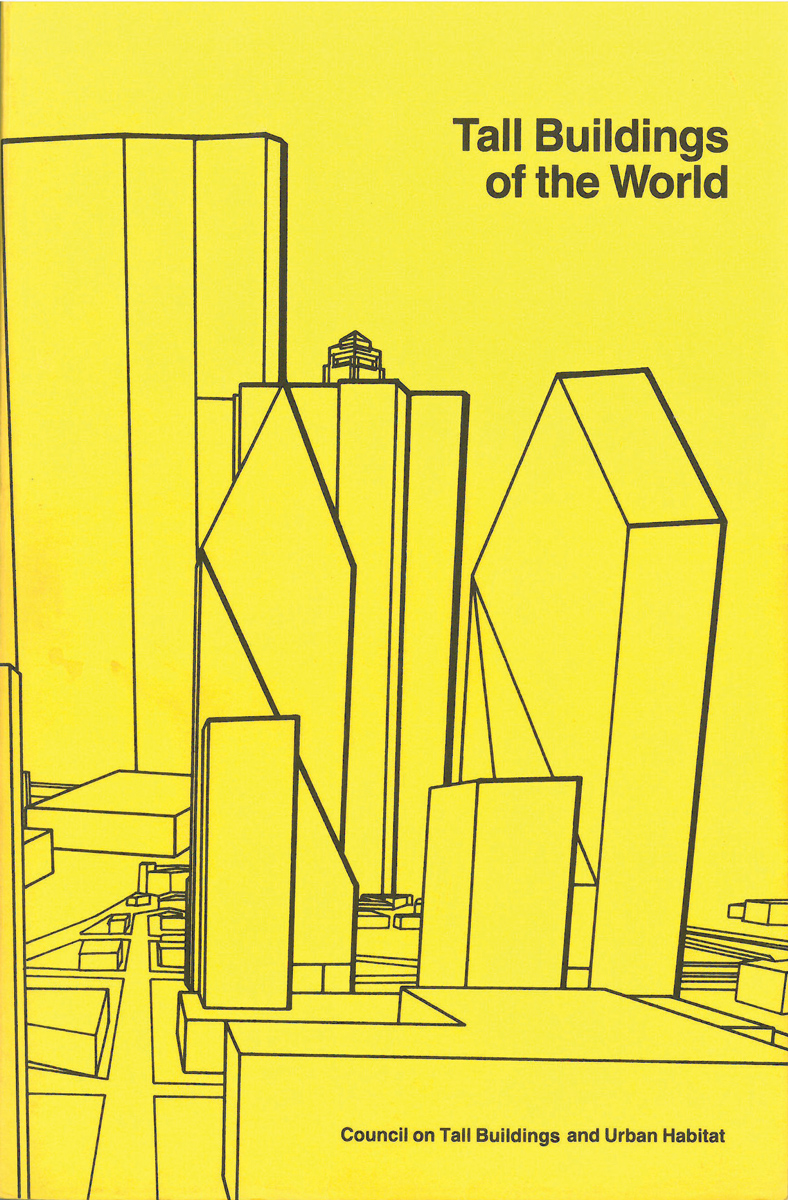 The CTBUH publication Tall Buildings of the World, contains excerpts of early discussions between Lynn S. Beedle, Fazlur R. Khan and Leslie E. Robertson about how building height is measured.

“It’s fair to say that there was likely not a more-liked Chairman, or someone with more longevity of involvement, than Les. To say he will be missed is, quite literally, a towering understatement.” -Antony Wood, CEO of CTBUH 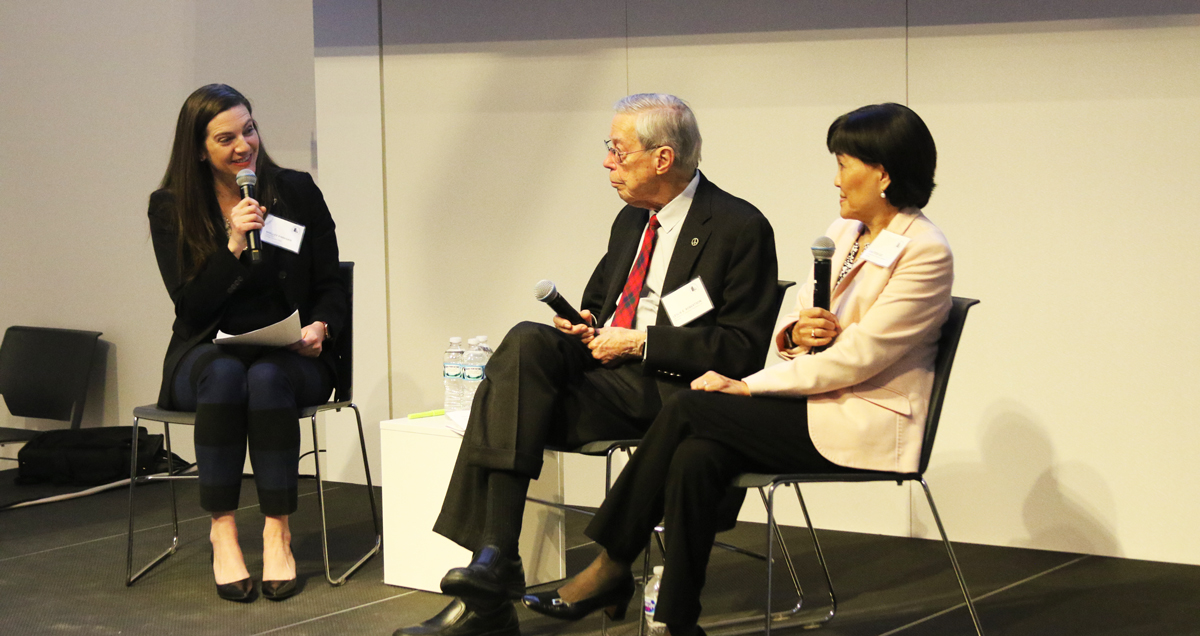 “Les Robertson was CTBUH Chairman from 1985-1990. It’s fair to say that there was likely not a more-liked Chairman, or someone with more longevity of involvement, than Les,” said Antony Wood, CEO of CTBUH. “Convinced to take the role of Chairman by CTBUH Founder Lynn Beedle in the mid-1980s, Les often used to talk about how Lynn would call him every Saturday morning, to brief him on Council affairs, and solicit his viewpoint on things. As the structural engineer of the World Trade Center, he contributed significantly to the forensic investigations of the 9/11 tragedy, and his involvement in CTBUH remained intensive. He was still contributing to our events and committees as recently as late 2019. The CTBUH-organized Chicago premiere of the 'Leaning Out' documentary, focused on Les’ work and with the great man himself on hand to give comments, and his own surprise birthday party at the Council’s 2018 Tall + Urban Innovation Conference, were the most recent activities. Les Robertson was an omni-present force at almost all CTBUH conferences and other activities for almost 50 years. To say he will be missed is, quite literally, a towering understatement.” 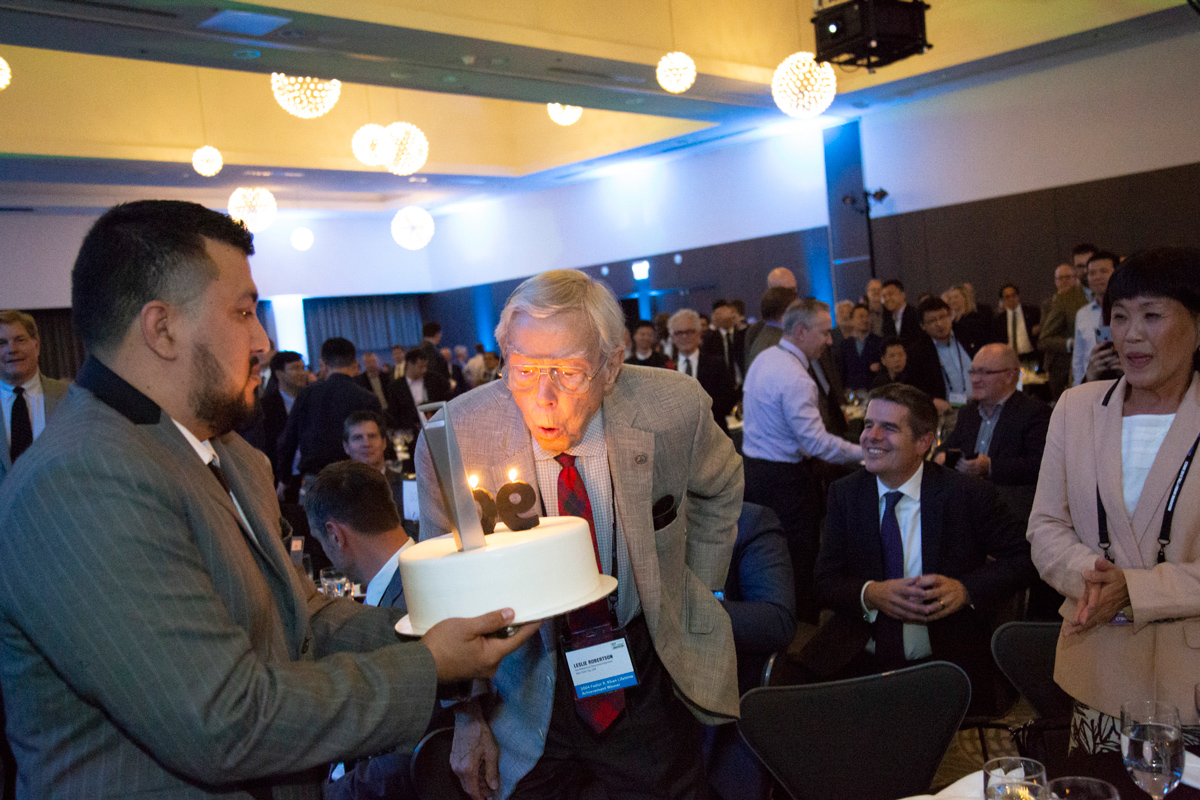 Leslie E. Robertson blows out the candles of his 90th birthday cake at the CTBUH 2018 Tall and Urban Innovation Conference.