Two Titans of Architecture Pass Away 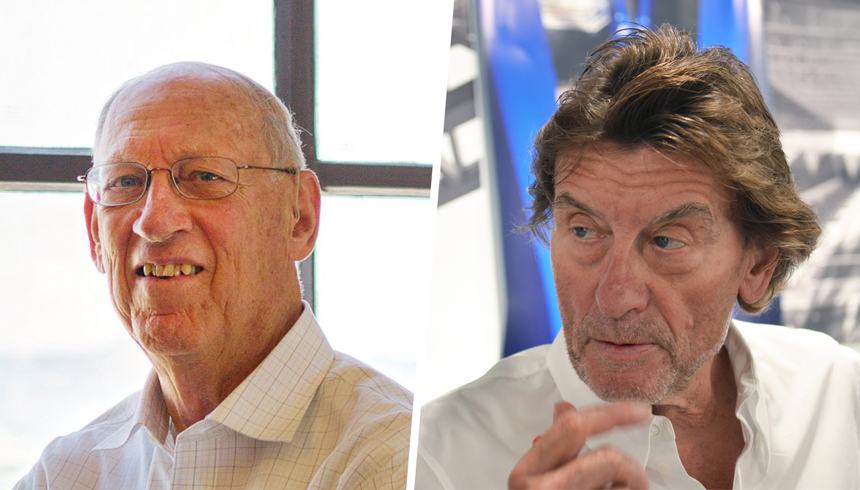 The Council on Tall Buildings and Urban Habitat (CTBUH) mourns the loss of two leading architecture figures who left a huge impact on the tall building industry: Art Gensler and Helmut Jahn.

Art Gensler, the founder of global architecture firm, Gensler, died Monday, 10 May 2021, in Mill Valley, California. He was 85 years old. Gensler founded his practice in San Francisco in 1965, and got his start by focusing on space planning and interiors. Gensler was also known for projects including the Shanghai Tower, and the renovation and expansion of New York's Museum of Modern Art. He graduated from Cornell University's College of Architecture in 1958. Following university, he moved to California on the advice of his mentor the architecture critic Henry Hill and worked for the architect William Wurster, while establishing his own practice. The architecture firm now operates in 50 countries and is considered the world’s largest.

Helmut Jahn, a 2012 Lynn S. Beedle Lifetime Achievement Award winner, died Saturday afternoon, 8 May 2021 in St. Charles, Illinois. He was 81 years old. Jahn was an influential architect, who designed many notable tall buildings in Chicago such as the James R. Thompson Center, 55 West Monroe (the Xerox Center), and the Art-Deco-revival Chicago Board of Trade Addition. Jahn forged a global reputation too, designing projects such as Berlin’s Sony Center, Frankfurt’s MesseTurm, Philadelphia’s One Liberty Place, Leatop Plaza in Guangzhou, and Post Turm in Bonn, which won a 10 Year Award at the CTBUH 2014 Awards Conference.

“Never predictable, Jahn broke away from rigid labels in his global portfolio of iconic buildings.” -Antony Wood, CEO of CTBUH 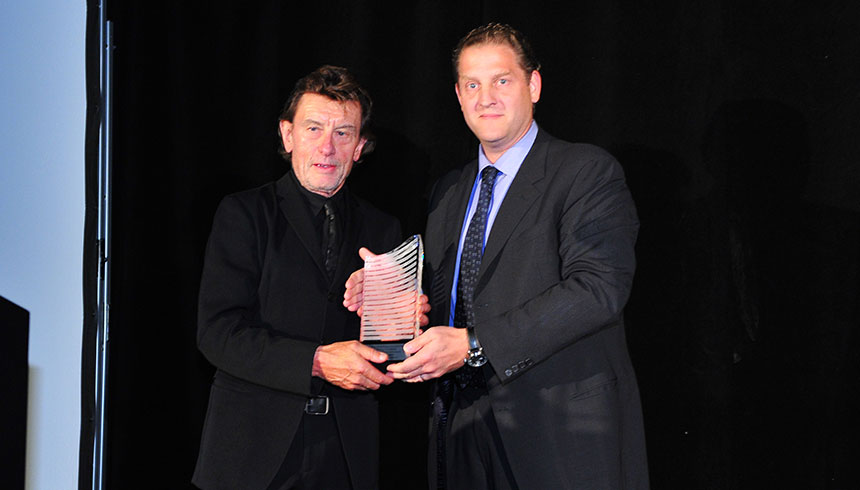 Born in Zirndorf, Germany, Jahn moved to Chicago to attend the Illinois Institute of Technology’s (IIT) renowned architecture program. He then joined C.F. Murphy Associates and worked under Gene Summers to design the McCormick Place convention center in Chicago. Jahn eventually took ownership of the firm, ultimately renaming it JAHN. The firm has headquarters in both Chicago and Berlin.