About the project
Architect of Record Pappageorge Haymes's recently completed Wolf Point East is the second tower in a series of three, situated on the historic Wolf Point site in Chicago as part of the masterplan from Pelli Clark Pelli Architects. This 60-story tower houses 698 apartments, amenity spaces across 3 nonconsecutive floors, & ground level retail over a 6-level basement garage & access to the Chicago River via a river walk.

About the presenter
Originally from the suburbs of Chicago, Peter Evanich studied architecture at the University of Oregon, is a licensed architect with 9 years experience, and joined Pappageorge Haymes in 2013. He has worked on high-rise residential projects all over the United States from the steady tropical climate of Honolulu to the intense season shifts of Minnesota. Sustainability is always a focus of his design and has been involved in many LEED & Green Globes projects. 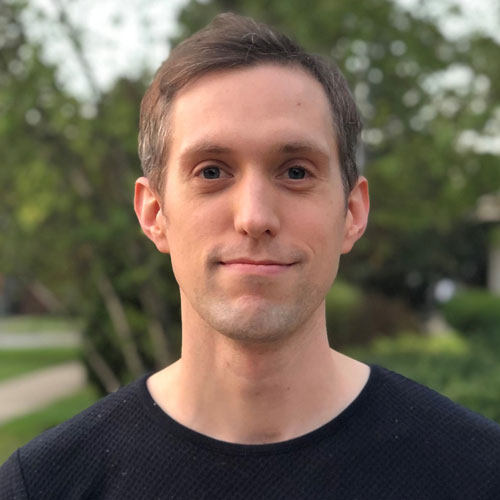