Introduced by CTBUH Chairman David Malott, Principal, Kohn Pedersen Fox Associates, and Jen Stencel, Co-chair of AIA Women In Architecture (WIA), the panelists presented projects that utilize a more community-based approach in the region, and their influential viewpoints as developer, architect, and engineer were on display.  The three presenters introduced a range of projects in the New York region and focused on the need for advocating for a range of community infrastructure to be incorporated into built developments. Each worked on Brooklyn’s newest mega-development, Pacific Park, which includes eight million square feet (740,000 square meters) of mixed-use programming, 6,400 residential apartment units, and significant infrastructure upgrades.

Susie Yu discussed the vision that Forest City Ratner had years ago to develop that particular site. She stressed how important it was to approach the large scope in a way where providing a sharp increase in residential units was also aided by supporting them with community infrastructure like parks and schools.

The next presentation by Corie Sharples discussed her experience in confronting the city’s administration with the lack of open space and schools in lower Manhattan, and how her involvement in her community has led to her perspective as an architect who contributed to designing the Pacific Park project. She also talked about the process of developing the design for the Atlantic Avenue subway node with the new Barclays Center stadium, and how designing several different spaces is important to approach the sense of knitting the place together.

The last presentation by SawTeen See included a multitude of projects that encouraged large groups to congregate in different regions. She discussed the method of deducting columns as resources to test loads and how innovative atriums have inspired the community to use the spaces for more than the intended use.

During the panel discussion moderated by Jill Lerner, FAIA, Principal, KPF, some of the most important points that came up were about women in development and learning from the mistakes of the past. On a question of the optimal tall building aspect ratio, See argued that it depends on the demand and density of the city. In cities like Tokyo, New York, and Hong Kong high aspect ratios free up land for other community purposes, but may be controlled by limits of performance for seismic and wind loads.

On another question about careers in development, Yu mentioned that it was common in the past for women employed at development companies to be family members, and that Forest City Ratner has worked to maintain a system on meritocracy. She has grown her position with the company based on the merit of her work and encourages others to do the same.

Sharples made some points about how essential it is for the intersection of the tall building to the ground plane. She argued that this is a point of activation and that cities can be a place of freedom due to the lack of reliance on cars to roam freely.

The event was an interesting focus on what is considered an underrepresented perspective in the urban habitat industry, not just as women but also as representatives of three different roles on a project team. But as women who represent a diverse perspective, the event was successful in displaying influential viewpoints that serve to redefine our perception of how the urban habitat is designed, and that transcend a singular notion of identity. The continuing diversity of perspectives contributing to project teams seems like an important factor to recognize going forward as international projects encourage a range of individuals to contribute to them. 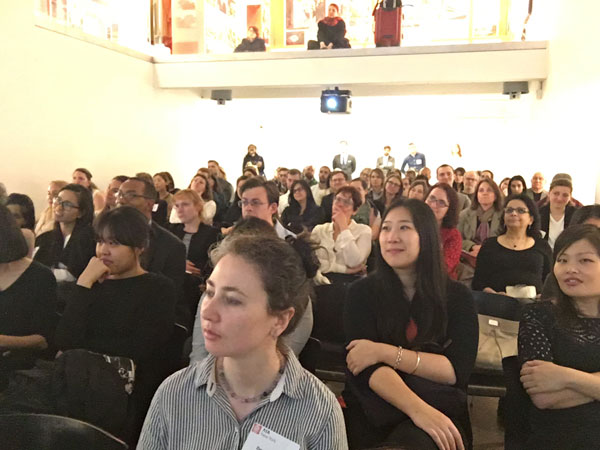 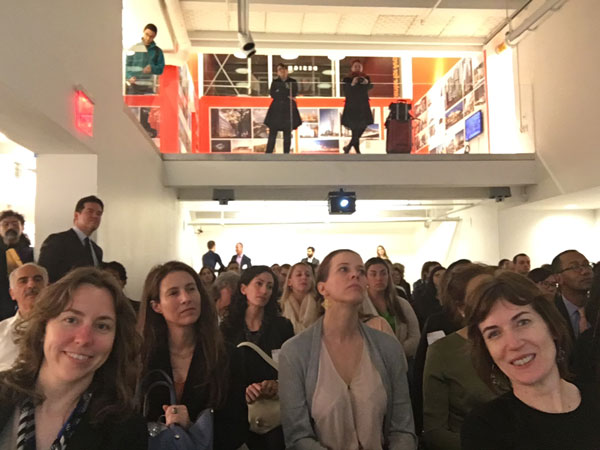 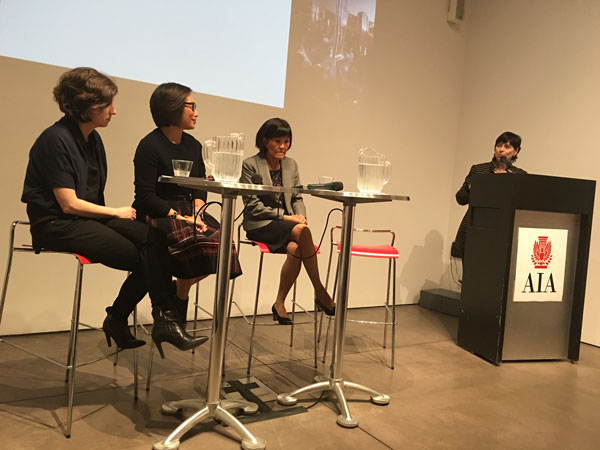 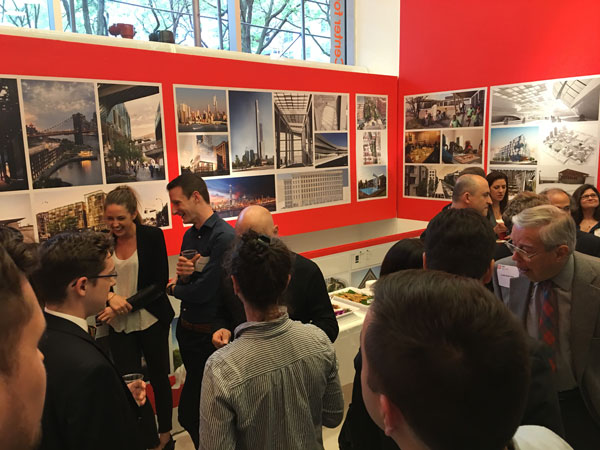 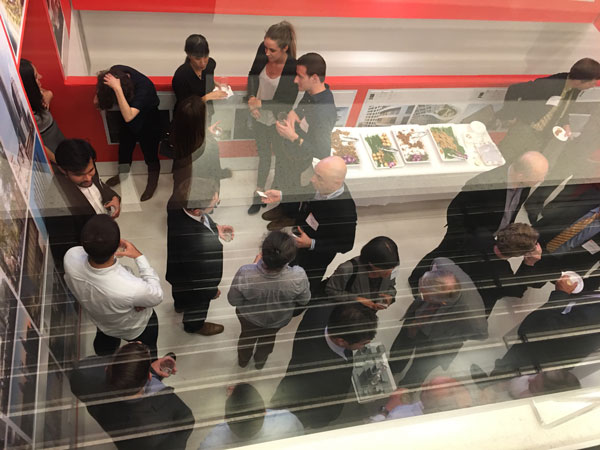