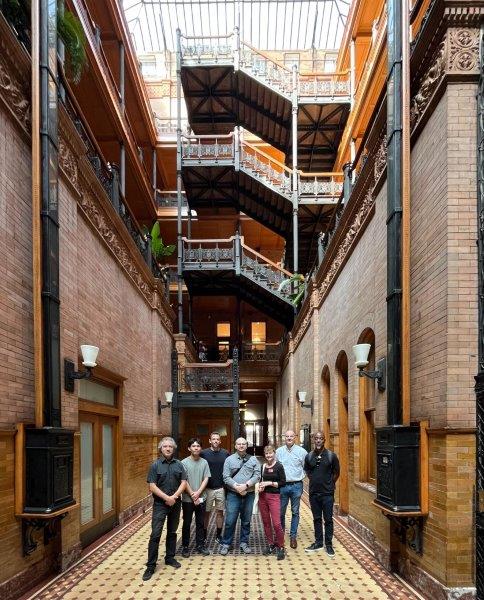 The CTBUH California Committee is proud to lead a walking tour of Downtown Los Angeles as part of this year’s Global Walking Tour. The theme of Height and Heritage will focus on the integration of new tall buildings into the existing urban fabric. Historically known for its sprawl and lack of concentrated urban density, Los Angeles is quickly transforming. Out of the 100 tallest buildings currently proposed in the United States, 13 of them are proposed in Los Angeles (out of 17 on the West Coast).

This tour will look at important historic sites alongside newly completed towers, proposed towers, and larger masterplans. While the tour itself will focus on only a few locations, it will conclude with a brief group discussion on the future of Los Angeles and what we believe to be the best practices for new development. What local historic elements are worthy of preservation? What part of the urban context is “essential Los Angeles” that should be considered in new projects? 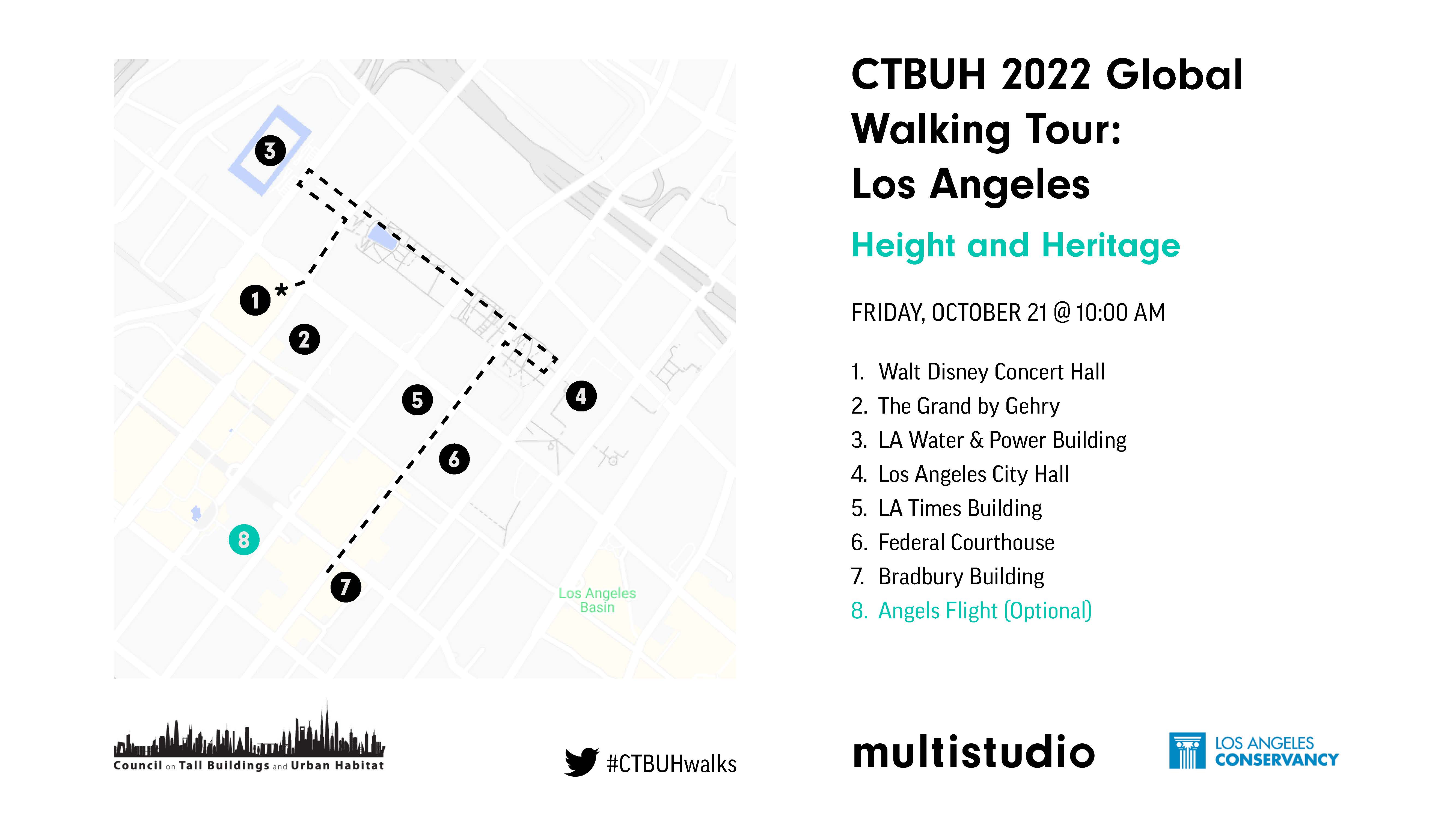