The CTBUH Advisory Group convened during the Leaders’ Meeting at the CTBUH 2018 Middle East Conference to further hone the core mission of the group and its role in the success of the Council. The meeting opened with remarks from CTBUH Chairman Steve Watts, Partner, alinea Consulting, who encouraged attendees to reflect on what the Advisory Group should be achieving, with an eye toward expanding the scope of its responsibilities in the future. The discussion covered how the group can promote awareness of the Council and its professional resources, and focused additionally on the group’s utility in charting growth paths for the Council across diverse topics, regions and disciplines.

A core discussion took place regarding strategies to improve the effectiveness and transparency of communication between the Advisory Group and CTBUH Leaders, in order to take full advantage of the multidisciplinary leadership of the group. The suggestion of more frequent, direct meetings with the Board of Trustees to foster increased collaboration was met with positivity. As another strategy, Watts asked the group if they might be open to ramping up periodic communication to scheduled monthly phone calls, similar to the Board of Trustees.

The meeting yielded clear next steps for the Advisory Group to achieve its newly refined aims. The group agreed that its first objective would be to create and confirm a regular mode of communication within the Advisory Group, and bidirectional communication with the Board of Trustees, with the goal of providing critical thought leadership to the Council. Beyond that, the group agreed to translate its activities into actionable goals under common objectives and considered the possibility of periodically reviewing them at subsequent meetings. The Advisory Group reemphasized that its international and multidisciplinary makeup is crucial to its success and made note to emphasize these criteria during the search for additional members, which began in November 2018. 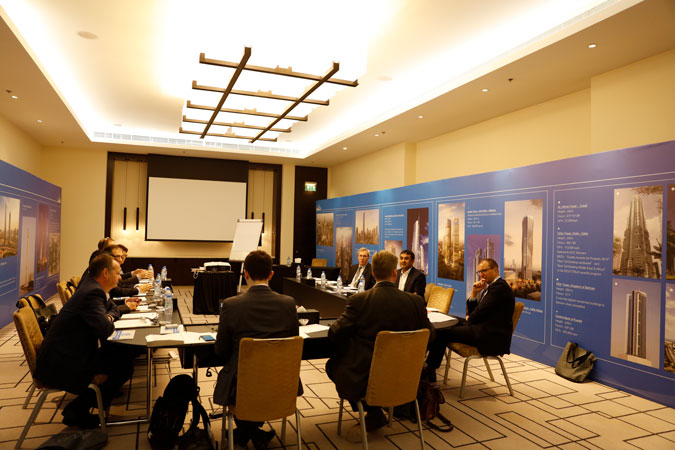 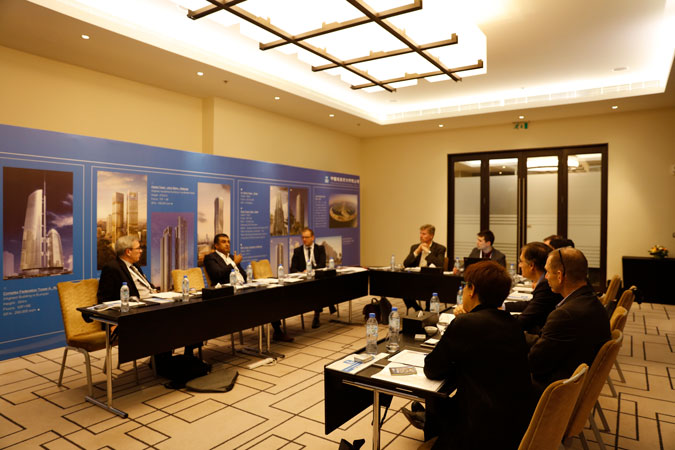 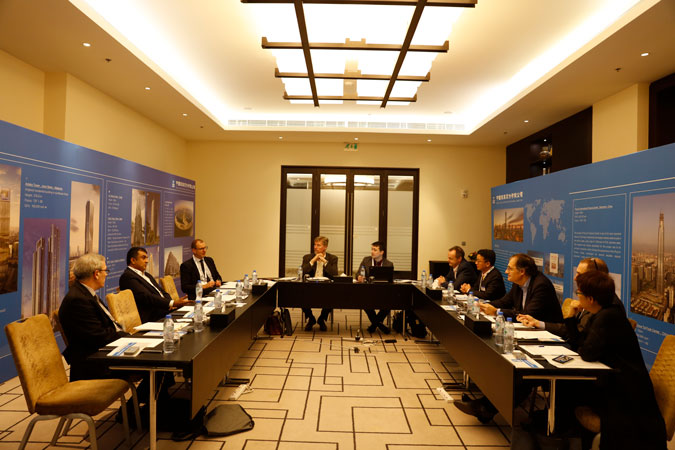